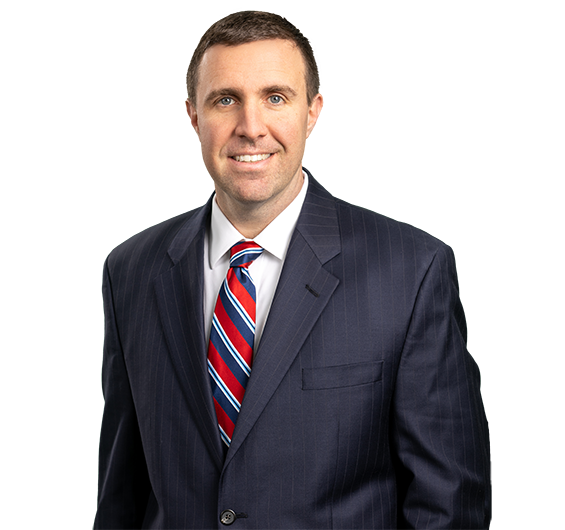 Represented independent provider of maintenance services for telephone equipment in a multi-year litigation, culminating in a six-month trial in which jury found defendant liable for Sherman Act violations and awarded client $20 million (automatically trebled to $60 million). Case was first single product aftermarket antitrust claim to be tried to successful verdict since plaintiffs in Eastman Kodak v. Image Technical Services tried their case to verdict after U.S. Supreme Court first recognized this type of claim in 1992.
Return to top of page