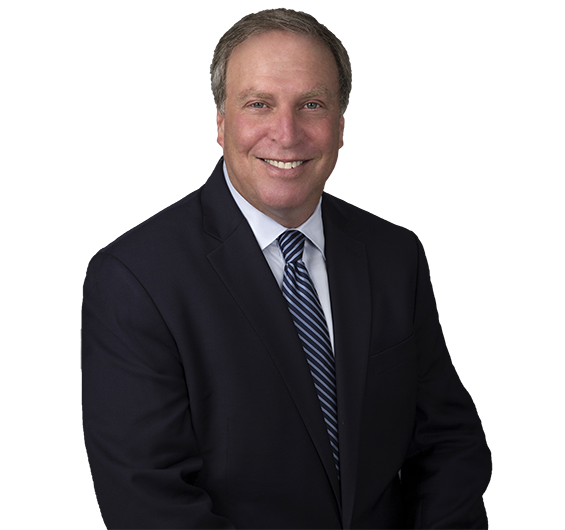 Supreme Court and Other Appellate-level Litigation

United States v. Adams Brothers Farming Inc., No. 00-74409 (C.D. Ca). Represented farm and executives in Clean Water Act enforcement action alleging that operation of farm constituted unlawful filling of waters of the United States without a section 404 permit. Case settled; farm continues in operation. In Re Criminal Investigation (California). Represented individual and small farming entity in investigation alleged violations of Clean Water Act and Endangered Species Act in California. Prosecution declined.
Friends of the Earth v. Gaston Copper Recycling Corporation, No. 3:92-2574 (D. S.C.). Representing company in connection with decision by United States to intervene for purposes of enforcement civil penalty judgment arising from citizen suit brought under Resource Conservation and Recovery Act.
Represented manufacturer of FIFRA-regulated substances in connection with challenge to EPA activities with respect to the use of certain data when evaluating the risks associated with certain pesticides during the re-registration process. Advised several public companies with respect to disclosure of potential environmental liabilities in connection with SEC filings.

Canal Barge Co., Inc. v. United States, No. 10-1410 (S.Ct.) Filed amicus curiae brief in support of petition for certiorari on the issue of whether venue provision in Article III can be determined based on the location of a vessel, regardless of where the conduct giving rise to the criminal charges occurred.
United States v. Frank (E.D.N.Y.). Co-counsel for individual owners of oil recycling and sludge disposal company; six-week trial involving counts under the Toxic Substance Control Act (PCB labeling, storage and disposal) and Title 18 (conspiracy to defraud an agency of the United States). Clients acquitted of all charges.

Allegheny Regional Health System v. Veritus Medicare Services, (PRRB Case No. 05-1976). Challenge to interpretive rule of the CMS as an invalidly promulgated regulation. (Challenge upheld by Provider Reimbursement Review Board).
In the Matter of Apothecus Pharmaceutical Corporation, EPA Docket No. CWA 02-2004-3301. Represented manufacturer in connection with enforcement action relating to discharge in public owned treatment work.
In Re Doctors Research Group, FIFRA 01-2003-00 (2003). Counsel to medical device manufacturer in enforcement action alleging that FDA-approved antimicrobial medical device is required to be registered as a pesticide under the Federal Insecticide, Fungicide, and Rodenticide Act.
In Re Orphan Drug Designation. Represented manufacturer in challenge to FDA denial of orphan drug designation; denial reversed.