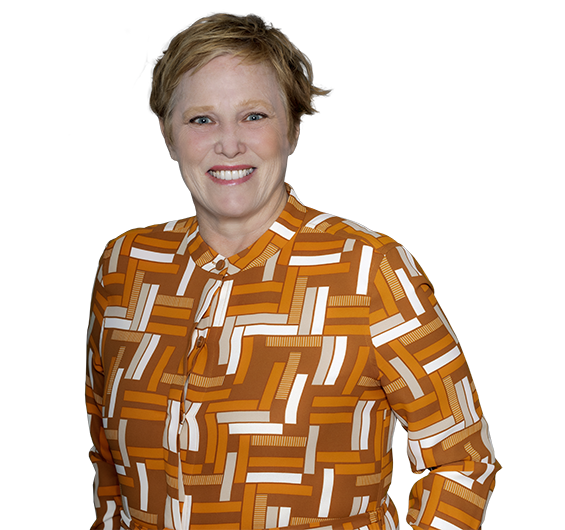 Acting for Bendigo and Adelaide Bank in the restructure of a major retirement care operator and their business involving two retirement and aged care villages. This transaction involved review of the constituent corporate documentation including intercompany agreements of the corporate structure, structuring and corporate advice and management of the shareholder approval process to enable the restructuring to occur.

Acting for Commonwealth Bank of America in relation to its AU$67 million acquisition and development facility in connection with the Market Square Shopping Centre, Sunnybank and Calamvale Marketplace, Calamvale and 65-69 Adelaide Street, Brisbane, Queensland.

Representing Commonwealth Bank of Australia in relation to the finance of a AU 127million facility for the finance of 11 shopping centres in Queensland, New South Wales and Tasmania, including eight separate trust entities, leases (incentive and rebate agreements), management agreements, dealing with contamination issues, corporate structure and trust deeds.

Acting for Village Care Property Group Pty Ltd in relation to its AU$30 million facility from ANZ Bank to assist with the refinance of an existing retirement village and the construction of an aged care facility.

A large cattle grazing company.  Acting for Westpac in relation to taking specific security in relation to livestock held on security property.  The transaction involved detailed advice in respect of PPSR security interests. We also were able to provide detailed advice on the risk of taking security over the different types of leasehold interests in Queensland including: Rolling Term leases, Freeholding Leases, Grazing Homestead Perpetual Leases and Term Leases.

Acted for Commonwealth Bank (CBA) in Australia’s first sustainability-linked loan (SLL) in the agriculture industry. Deborah documented terms to vary a facility on behalf of CBA with their client Stockyard Group (which runs a 20,000-head cattle feedlot on the Darling Downs and exports branded beef to 20 countries) which resulted in Stockyard Group be charged lower interest on its loan if it can meet targets set across five metrics covering greenhouse gas emissions, animal welfare, and workplace health and safety.
Return to top of page