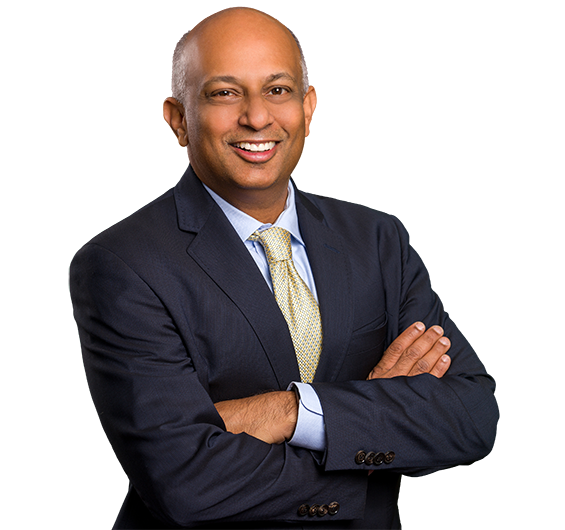 Representation of a consortium of companies on the Lower Passaic River concerning sediment contamination.
Ciba-Geigy Corp. v. Liberty Mutual Ins. Co., et al. (NJ). Representation of former owners and operators of industrial facility in a suit against various insurance companies.
Financing of acquisition of metal company assets in Texas and Montana.
Acquisition of, or bidding on, power plants in Arizona, Connecticut, Maine, Rhode Island, Massachusetts
Financing of acquisition of wind and solar facilities in Wisconsin.
Sale of two former cement quarry properties in New York.
New Jersey Department of Environmental Protection et al. v. Novartis Corp. et al. (NJ). Representation of an industrial PRP group at a Superfund site against state claims of alleged natural resource damages due to groundwater contamination.
Acquisition, financing and development of solar facilities in New York.
Sale of hydroelectric power plants in Maine and New York
Department of Planning and Natural Resources, et al. v. Century Aluminum Company, et al. (D.V.I.). Representation of clients in a natural resource damages litigation involving alleged groundwater and marine environment damages.
United States v. 110 Sand Company et al. (E.D.N.Y.) Representation of owners and operators of construction and demolition debris landfill against federal government claims that landfill emissions violated the Clean Air Act.
Represented a consortium of companies at the Croton Point Landfill.
State of New York v. AMETEK, Inc. et al.; AMETEK, Inc. v. Kraft Foods North America, et al. (S.D.N.Y.). Representation of an industrial PRP group in defense and settlement with the State for a site in upstate New York; and prosecution of contribution claims against more than 40 municipalities and a number of industrial defendants.
Representation of a consortium of companies at the Sharkey Farms Landfill.
United States v. New York Racing Association. Representation of clients in connection with a Clean Water Act claim and impacts to Jamaica Bay.
United States v. Atlas Tack Corporation (D. Mass). Representation of owners of a former industrial facility against federal government’s CERCLA cost recovery action.
Acquisition of pharmaceutical manufacturing facilities in India.
Shulman et al. v. Chromatex Inc.; United States v. Chromatex, Inc. (E.D. Pa). Representation of passive owners of a property against demands from the federal government for remediation costs; and prosecution of contribution and indemnification claims against former operators of the property.
Permitting of a gas-fired power plant in New York.
Acquisition and development of a hydroponic facility in New Jersey
Represented a company regarding sediment contamination at Newtown Creek.
Representation of the major broadcaster for damages due to its television studio due to a contractor flooding the basement with oil.
Acquisition of a paper processing mill in Virginia
Representation of a company with regard to the Gowanus Canal Superfund Site
Return to top of page