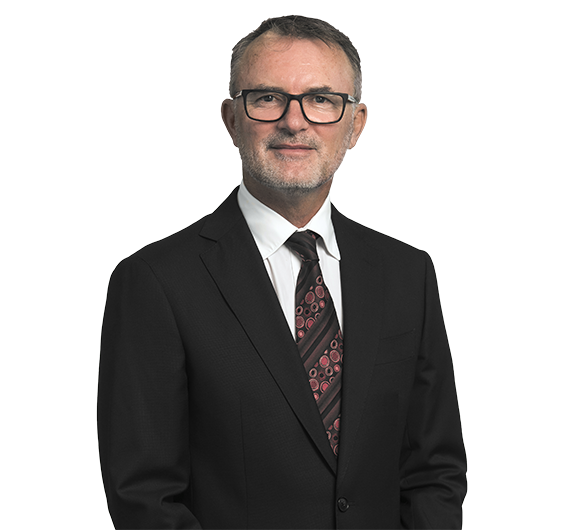 Defending breaches of privacy claims at Victorian Civil and Administrative Tribunal (VCAT) and elsewhere.
Advising and acting at VCAT on matters such as Freedom of Information Act applications, privacy legislation issues and access to material.
Defending health professionals in disciplinary charges at the relevant AHPRA Registrations Boards.
Acting to recover insured and uninsured losses from third parties.
Acting for government departments and agencies in defence of claims for alleged abuse in care.
Acting as, and experience with, model litigant guidelines and arrangements between interested co-defendants, defence arrangements generally between co-defendants and co-insured and working generally to minimise litigation.
Defending claims against the non for profit sector including community organisations, kindergartens, and cemetery trusts.
Providing risk management advice to agencies following claims and inquests.
Acting for medical, community, government, corporate, and individual clients in coronial inquests.
Defending claims against all state funded health organisations and individuals within those organisations at all levels.
Acting for insurers in disputes with their reinsurers on coverage issues and recovery issues.
Defending litigated claims in all court jurisdictions including appellant courts and alternative dispute forums such as the Health Services Commissioner of Australia.
Advising organisations on insurance coverage and liability issues.
Defending large value claims arising from catastrophic injuries, including birth injuries.
Return to top of page