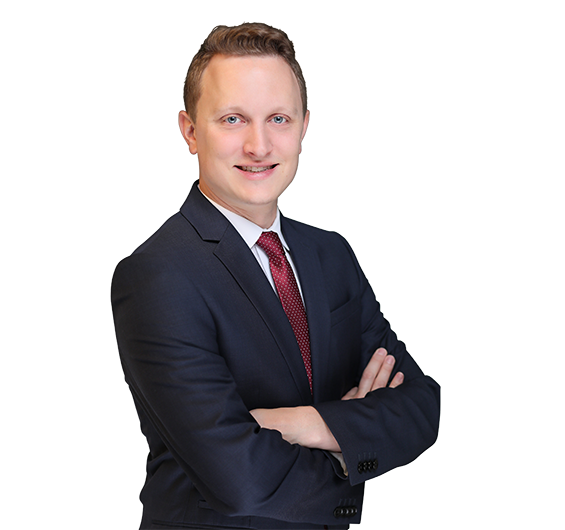 Challenge to federal agency action in petition before United States Court of Appeals for the D.C. Circuit under the Administrative Procedures Act, resulting in successful settlement modifying challenged agency procedures.
Petition for writ of certiorari with the United States Supreme Court in connection with representing a member of a public company’s board of directors in discovery dispute involving white collar criminal issues.
Return to top of page