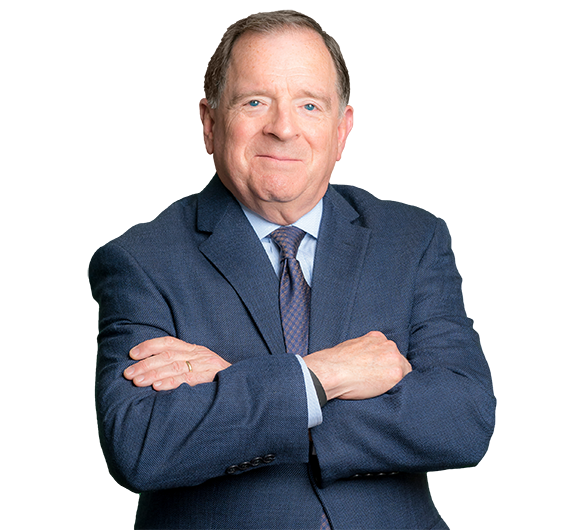 Since 2019, represented Master Receiver Trustee in acquisition and sale of a number of real estate parcels throughout South Carolina in the Trustee's capacity as administrator of a qualified settlement fund
Since 2015, represented several solar farm development companies in obtaining Fee in Lieu of Taxation and Special Source Revenue Credit agreements from county governmental bodies for development of over 125 sites in South Carolina
Represented out-of-state developers in their applications for rezoning of large tracts in York County for residential development, including a 300-acre Office/R&D site
Represented a steel fabrication company regarding state and local economic incentives for establishing operations in South Carolina, including negotiating Fee in Lieu of Taxation agreements and Special Source Revenue Credit agreements
Since 2015, represented the fastest growing School District in South Carolina in all its land acquisitions for new educational facilities
Represented largest developer in York County on development, zoning and other governmental relations issues regarding development of 6,000 acres into neighborhoods/villages of mixed residential (including single-family, townhouse, and multi-family), commercial, retail, and civic uses
Represented Master Developer of 1,437-acre tract in obtaining a Local Government Development Agreement and other entitlements from York County for a mixed-use development, including a 300-acre Office/R&D site
Return to top of page