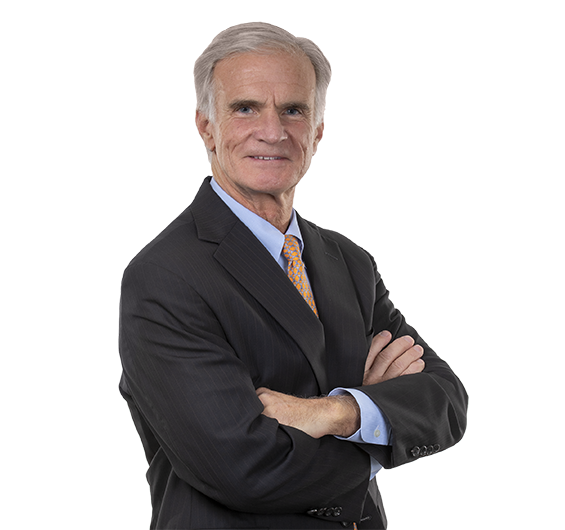 Represented a major energy services company in a London-based arbitration against an insurer that refused to indemnify the company for its portion of a $1 billion settlement entered into to resolve lawsuits arising out of an explosion and fire that occurred onboard the Deepwater Horizon drilling rig in 2010.
Represented a major aluminum company in a jury trial in state court in a bodily-injury chemical exposure case. Plaintiff, a former mine worker, alleged that he contracted a rare form of cancer as a result of his exposure to toxic substances deposited by the company from its nearby smelter in the 1960s and 1970s. The case was originally filed as a class action involving dozens of former miners alleging a wide variety of illnesses as a result of exposure to substances buried at the mine site. This case was the lead case selected by counsel for plaintiffs for trial.
Represented a major oil producing company in an international arbitration based in London against excess insurers who refused to indemnify the company for a settlement of a class action in excess of $500 million arising out of a crude oil spill at a refinery caused by Hurricane Katrina.
Represented a major electrical equipment supplier in a jury trial in Fulton County (Atlanta) Georgia state court involving claims of breach of contract and fraud brought by a former CEO of a joint-venture company under a multi-year earn out contract.
Represented a major aluminum company in a jury trial in federal court defending claims of strict liability and negligence by a plaintiff alleging that pulmonary injuries necessitating a double-lung transplant resulted from inhalation of aluminum particles from fabricating metal in the workplace.
Represented a major off-shore oil producer in a jury trial in Harris County (Houston) Texas against a number of excess insurers seeking coverage for work removal and decommissioning expenses incurred in connection with five offshore platforms and related pipelines that were destroyed during Hurricane Katrina.
Represented a major aluminum company in an ICC arbitration concerning an explosion and fire that took place at an aluminum smelter facility in Iceland in 2010 resulting in claims against a French company for providing latently-defective electrical equipment that caused the explosion and fire.
Represented the world's largest internet auctioneer in a jury trial in federal court prosecuting patent claims against a Florida company related to methods for conducting auctions of financial or legal instruments over electronic networks.
Represented a major aluminum company in an ICC arbitration brought by a Dutch mining company over claims related to the development of a bauxite mine in Suriname.
Return to top of page