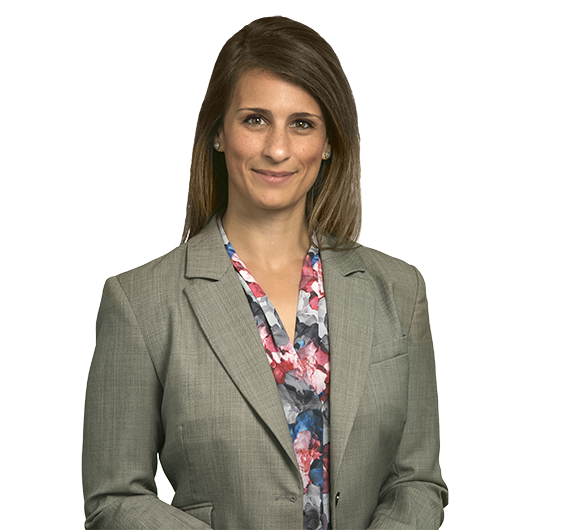 Advising the owner of one of Australia's four oil refineries on the procurement of new hardware and software for the update of its distributed control system, including the preparation of a bespoke services and implementation contract.
Advising a financial services provider on the procurement and implementation of bespoke data warehousing software, including assisting in the drafting and negotiation of a services and implementation contract, and negotiation of the software licence.
Advising a leading energy retailer in relation to the preparation and negotiation of an embedded network agreement for the installation and operation of embedded networks across three sites in Victoria and New South Wales, including sitting as second chair in protracted negotiations with the developer.
Advising a large international integrator on a major business process and IT outsourcing mega deal. Allison assisted the client in the preparation of services descriptions and schedules (for various services towers), as well as providing advice on their interaction with the umbrella-style master agreement.
Advising a leading energy retailer in relation to its negotiations with its incumbent software provider to develop and implement enhancements to its existing platform to meet new regulatory requirements.
Advising a global insurer in its negotiations for the procurement of new claims management and insurance software to replace its existing platform, which is end-of-life.
Advising an Australian insurer on its once-in-a-generation project to replace its existing ERP software. When the project was reset, Allison advised on strategy for the procurement of an alternate vendor, and assisted in negotiations with selected system implementor SSP. Allison also advised on the procurement of third-party software to supplement the SSP platform.
Advising a tertiary education provider on the rollout of a new student management system platform, including providing strategic advice on procurement, preparing a bespoke services agreement for use in the project, and assisting the client with its assessment of the bids received from four software providers who are bidding to implement their own software. Allison's work on this project included negotiating with the preferred vendor to achieve agreement on the terms of the project documents, including the terms of the SaaS offering being procured, and a statement of work for support services.

Advising various clients on the implications of recent updates to the privacy act, including the preparation of data breach response plans and policies.
Assisting various clients in handling and responding to data breaches.
Advising a health services provider in relation to the inadvertent disclosure of emails containing the personal information of one individual to another.
Return to top of page