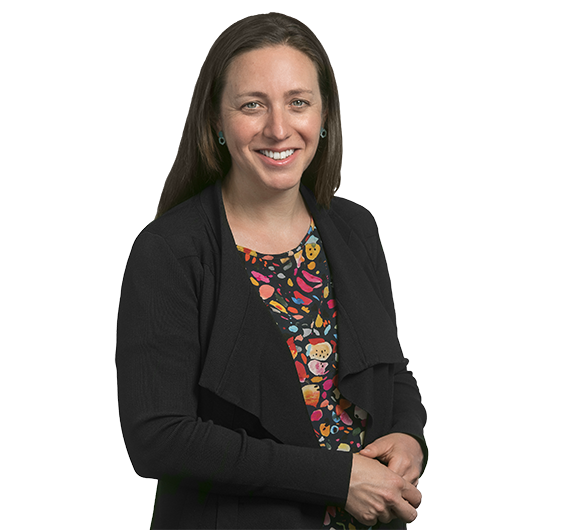 Acting in Coronial Inquests, including an investigation into five deaths at a nursing home allegedly due to food poisoning in which Ms. Dawes represented the interests of the nursing home. The inquest ran for several weeks and received significant publicity.
Advising on strategically significant matters, including judicial review of Medical Panel determinations and acting in several Supreme Court reviews which have sought to clarify the law in this area.
Successfully opposing an application for an extension of time under the Limitations of Actions Act 1958 where the plaintiff sought to bring proceedings regarding treatment provided some 20 years earlier.
Advising on property damage claims and insurance coverage issues.
Providing risk management advice to agencies following claims and inquests.
Acting for government departments and agencies in defence of claims for alleged abuse in care.
Investigating and advising on indemnity and contribution where a privately insured doctor had recommended and performed a controversial surgery. Experts considered the surgery inappropriate for the patient’s symptoms.
Return to top of page