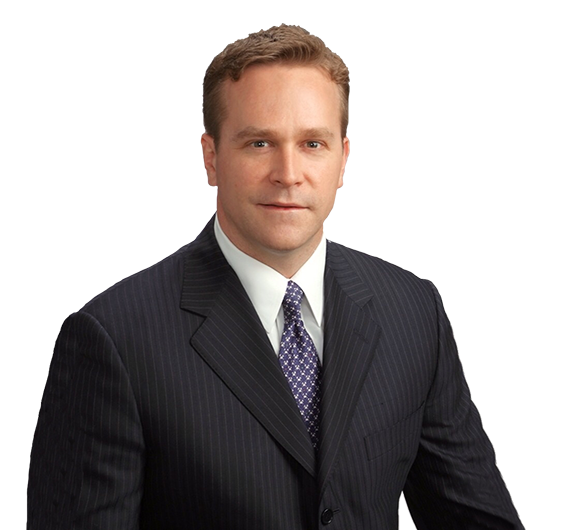 Represented Century Tokyo Leasing Corporation (“CTL”) as JV partner and the sole lender in its US$2 billion aircraft leasing joint venture with CIT Group (“CIT”), which established joint venture companies in both Ireland and the United States (Delaware). CTL provided 70% of the equity in the deal and all of the US$1.5 billion in debt financing.

Advised Texas-based Texas-based Emergo Group Inc and its Japanese subsidiaries Emergo Japan Consulting KK (“EJC”) and Emergo Japan KK (“EJ”), in the repurchase of shares of EJC, resulting in EJC becoming a wholly-owned subsidiary of Emergo’s first-tier subsidiary, Emergo Global Consulting LLC, and the sale of shares of EJ, resulting in EJ exiting the Emergo corporate umbrella as an independent entity, all in connection with the acquisition of Emergo by UL Inc.
Return to top of page