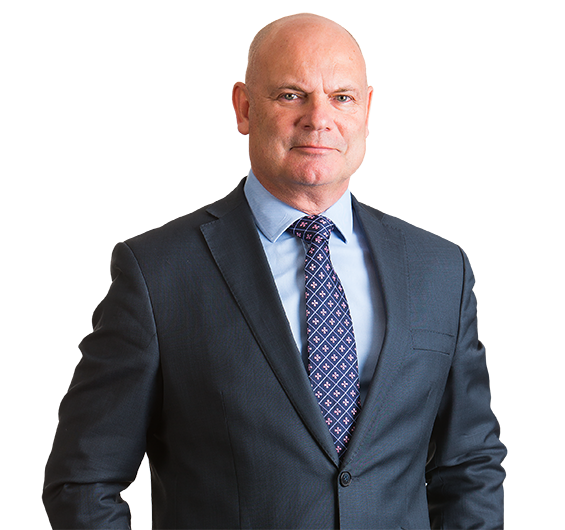 Acting for an international transport and logistics entity in respect of a prosecution under the Environmental Protection Act 1994 arising out of contamination issues.

Acting for a large national employer to enforce employee restraints.
Advising on transfer of business and business acquisition due diligence for international purchasers.
Conduct of the defence of one of Queensland's largest workplace health and safety prosecutions on behalf of a major Queensland Government-Owned Corporation involving catastrophic failure of infrastructure.
Advising and acting for employers in respect of complaints of unlawful termination and unlawful discriminations, including in respect of issues concerning allegations of disability discrimination.
Acting for the Commonwealth Workplace Health & Safety Regulator in the prosecution of contraventions of Commonwealth Work Health & Safety legislation on a major Queensland infrastructure project.

Acting for an international energy entity in respect of a major oil spill and the defence of a prosecution under the Environmental Protection Act 1994.

Acting for a major Queensland Government Owned Corporation in the Queensland Floods Commission of Inquiry.

Advising on right of entry disputes under the Fair Work Act 2009.

Providing advice to directors and officers regarding personal liability under workplace health and safety legislation.
Acting for a number of large national and international entities in respect of obtaining skilled labour under the 457 visa scheme and providing advice in respect of compliance and enforcement by the Department of Immigration and Border Protection.
Defence of unfair dismissal, general protections and bullying applications.
Advising on employee performance management, terminations and workplace coaching and training.
Acting for a global mining entity to conduct workplace investigations in respect of multiple allegations of discriminatory conduct.
Return to top of page