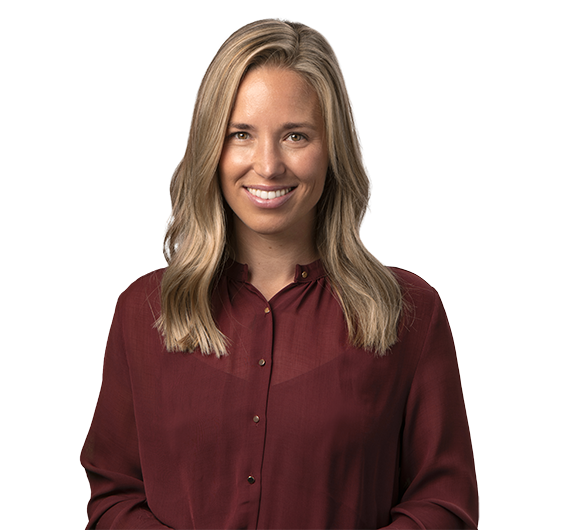 Acting on a pro bono basis in defence of claims against a not for profit agency for alleged abuse in care.
Defending public liability claims arising from injuries that occurred on government property including mountain bike injuries and fatalities.
Acting for Victorian public health organisations on claims for alleged medical malpractice including alleged negligent surgical technique, failure to warn, and failure to diagnose.
Acting for country and metropolitan hospitals and rural general practitioners at Coronial Inquests including for an infant death following suspected child abuse, a maternal death following childbirth, a psychiatric inpatient death following a period of restraint, and an infant death following a medication overdose.
Acting for a metropolitan hospital in a nervous shock claim by a mother following the stillbirth of her baby after an induced labour.
Referring impairment assessments to the Victorian Medical Panel and seeking Victorian Supreme Court judicial review of a Medical Panel determination and creating new law regarding the Medical Panel referral process after obtaining judgment to have the Medical Panel determination set aside.
Obtaining an order to strike out criminal charges brought by a self-represented litigant against a Community Health Centre, later successfully upheld on appeal to the Victorian Supreme Court.
Defending a public hospital on a claim made on behalf of a developmentally delayed infant for injuries allegedly resulting from a vitamin B12 deficiency.
Defending organisations in recovery claims made by WorkCover, including acting for multiple metropolitan hospitals in defence of a recovery claim for payments made to a worker who suffered a subarachnoid haemorrhage in the course of her employment resulting in catastrophic injuries.
Investigating and advising on the negotiation, quantification, and resolution of complex, multi-million dollar catastrophic birth injury claims.
Return to top of page