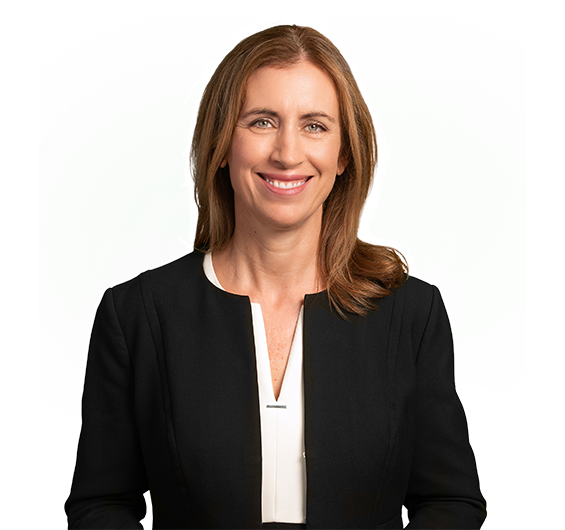 Advising Seymour Whyte Constructions on the Port Rail Transformation Project, this included attending daily negotiations with Port of Melbourne, working closely with the client's project team, reviewing a number of project documents (including the Design Consultant's Agreement) and drafting documents to facilitate the finalisation and execution of the ECI and the D&C Contract.
Successfully defended Seymour Whyte Constructions on a major security of payment dispute on the Woolgoolga to Ballina Pacific Highway Upgrade Project (Seymour Whyte Constructions Pty Ltd v Ostwald Bros Pty Ltd [2018] (in liq)). The decision has made new law in NSW, with a previous decision of the Victorian Court of Appeal being held to be "plainly wrong". The matter involved complex issues regarding contract rectification, jurisdictional error and the interplay between the Security of Payment Act and s 553C of the Corporations Act.
Advising Kennedy Energy Park (KEP) in respect of a myriad of technical and mechanical project issues and claims which have been brought by the Contractor including for variations, delay and disruption. KEP is a highly innovative, world-first renewable energy project which combines 43MW of wind turbine generators, 15 MW of solar PV generators and 2MW/4MWh of Tesla battery storage into a single generator. Sandra is continuing to provide ongoing advice in respect of dispute avoidance and strategy as the parties navigate what has been one of the most unique and complex projects of its type in Australia.
Currently acting for CIMIC Group in Supreme Court proceedings commenced by John Holland. The proceedings involve complex contractual and legal issues including 11 separate claims across four projects and five alleged agreements. The CIMIC Group incorporates several construction and engineering businesses including CPB Contractors (formerly Leighton Contractors and Theiss Construction), UGL and Leighton Asia.
Assisted Water NSW in preparing its response to an Adjudication Application issued by a contractor engaged in relation to the ongoing refurbishment of the Prospect Reservoir in NSW. The Adjudication Application was made in relation to a large variation and delay cost claim arising from rectification costs incurred due to damage to a scour line outlet pipe connected to the reservoir. This was a significant matter for the client due to the high value claimed by the contractor for rectifying the damage, in addition to the multi-year delay to the contractor's completion of its works.
Advising Baulderstone Hornibrook Pty Limited on the construction of the Macquarie Shopping Centre with respect to its entitlement to extensions of time, variation claims, quantum meruit and with respect to its options for dispute resolution.
Successfully defending Siemens Limited in a Court of Appeal challenge to an Adjudicator's determination under the Building and Construction Industry Security of Payment Act 1999 (NSW). This was the first case of its type to be brought in the Court of Appeal and for that reason the outcome was closely watched by the industry. The decision changed the law regarding the bases upon which an Adjudicator's determination may be challenged under the Act.
Defending claims for the New South Wales Department of Commerce brought in an expert determination process by Sinclair Knight Merz over its tendered sums for Routine Condition Based Maintenance at school facilities.
Advising Baulderstone Hornibrook Pty Limited across a number of projects with respect to its entitlement to extensions of time, variation claims, quantum meruit and with respect to its options for dispute resolution.
Acting for Barclay Mowlem with respect to a summary judgment application at the Supreme Court to recover a significant progress payment under the Building and Construction Industry Security of Payment Act 1999 (NSW). The contested summary judgment application was successful.
Acting for the State of New South Wales in Supreme Court proceedings against Griffith City Council for negligent advice on strategies to increase the capacity of, or to augment, its sewerage system to provide a short and long term solution for the processing and disposal of Griffith's sewerage.
Prosecuting Walter's variation claims in relation to the Port Central Shopping Centre at Port Macquarie, New South Wales. This involved structured interviews with executive and middle management to determine the parameters of the various variation claims (valued at AUD21.9 million) as well as the preparation of submissions on evidence in relation to each of the claims for acceleration and compartmentalisation. The matter resolved by mediation.
Negotiating to favourable resolution substantial claims brought by Walter in respect of variations and delay on the Queen Adelaide Building, Brisbane. This included advising the client in relation to dispute avoidance and minimisation. The matter resolved by mediation.
Acting for FFE Building Services Limited on a dispute with Ausco Building Systems regarding variation claims and an acceleration claim. The matter resolved by an expert determination process.
Return to top of page