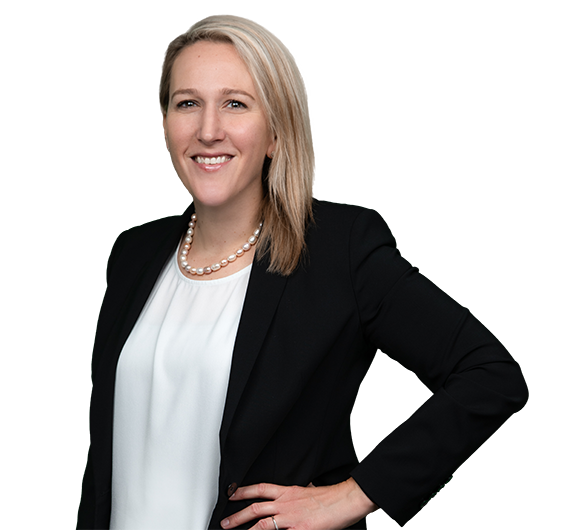 Represent a major materials supplier in three inter-related but unconsolidated ICC arbitrations (seated in London, Paris and Geneva) in successfully defending claims brought against it by a major manufacturer of commercial passenger and military aircraft, related to the supply of alleged defective products, in which the claims alleged (for damages and an indemnity) were quantified at over US$1bn. The defenses advanced on behalf of our client ultimately prevailed with a favorable costs award against the unsuccessful claimant.
Represent major aerospace materials supplier in international arbitration in defense of breach of contract claims regarding pricing.
Represent a major energy services company in a London-based arbitration against an insurer that refused to indemnify the company for its portion of a $1 billion settlement entered into to resolve lawsuits arising out of an explosion and fire that occurred onboard the Deepwater Horizon drilling rig in 2010.
Represent a major aluminum company in an ICC arbitration brought by a Dutch mining company over claims related to the development of a bauxite mine in Suriname
Represent policyholder in tortious interference case against the Berkshire Hathaway entities, National Indemnity Company and Resolute Management, Inc., as well as in related arbitrations against Underwriters at Lloyd’s and AIG Insurers.

Represents a major chemical company in connection with the defense of civil liability and damage claims, including the defense in federal court of a putative class action and a state-court MDL proceeding.
Represents aerospace products manufacturer in international arbitration involving claims of breach of a long-term supply agreement.
Represents engineered metals manufacturer and aluminum manufacturer in commercial contract, product liability and personal injury cases in a variety of U.S. jurisdictions and in domestic and international disputes.
Represents energy services company in products liability lawsuit arising out of allegedly defective product.
Return to top of page