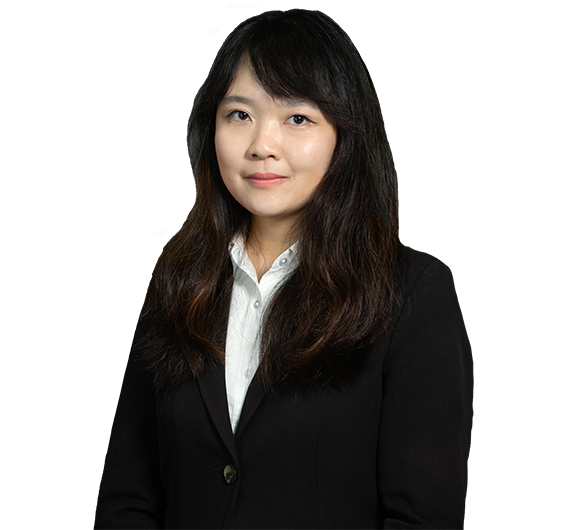 Acted for a contractor in a construction matter seeking to obtain an injunction against the employer's call on a performance bond. The contract between parties involved a clause preventing the contractor from restraining a call except where there was fraud. The Court of Appeal ruled that parties may contract to exclude the unconscionability exception.
Acted for a cardiothoracic surgeon in an appeal against the conviction and sentence by the Disciplinary Committee of the Singapore Medical Council on two charges. On appeal before the Court of Three Judges, the convictions were set aside.
Represented an administratrix of an estate in a claim brought by a beneficiary for a larger share of the sale of a property. The case involved issues of equity trust, including resulting trust, common-intention trust and also proprietary estoppel.
Represented the defendant in a defamation claim brought by a fellow resident of a condominium. The plaintiff had alleged that the defendant had made defamatory statements against him on a number of occasions. The Court dismissed all the allegations except for one instance.
Acted for the plaintiffs in appeals filed by various defendants attempting to strike out the plaintiffs’ claims against them on a number of bases, in particular the extended doctrine of res judicata.
Acted for an obstetrician and gynaecologist in an appeal against the conviction and sentence by the Singapore Medical Council’s Disciplinary Tribunal. The case involved issues of consent in doctor-patient relationships.
Represented the former Prime Minister of Georgia and his family in a claim against Credit Suisse AG and Credit Suisse Trust Limited in relation to breach of trust and other claims. The defendants sought to stay on the basis of forum non conveniens.
Acted for a hand surgeon who was convicted of two charges by the Singapore Medical Council. On appeal, the Court of Three Judges was persuaded that certain findings of the Disciplinary Committee of the Singapore Medical Council were unsafe, unreasonable and contrary to evidence, and the conviction and sentence were set aside.
Defended a former director of a junket operation from a claim brought by his former company. The case raised issues relating to which party was to bear the burden of proof, and the defence was partially successful.
Represented a patient in a medical negligence claim against a hepatobiliary surgeon and a medical institution. The causes of action included non-delegable duty of care owed by the medical institution, and the plaintiff also argued for the imposition of the Montgomery test. While the Court of Appeal did not consider the issue of non-delegable duty in its decision, a new 3-stage test for the determination of a duty to advise was imposed, the modified Montgomery test.
Acted for a director seeking an injunction to prevent an extraordinary general meeting from being held to remove him from directorship on the basis that he had a right to be a director while he remained a shareholder of one of company.
Successfully acted for the an integrated resort in a claim against its patron in relation to a credit facility provided to and drawn down by the patron, as well as successfully defended the counterclaim made by the patron. The arguments made included intoxication, rescission and unconscionability.
Return to top of page