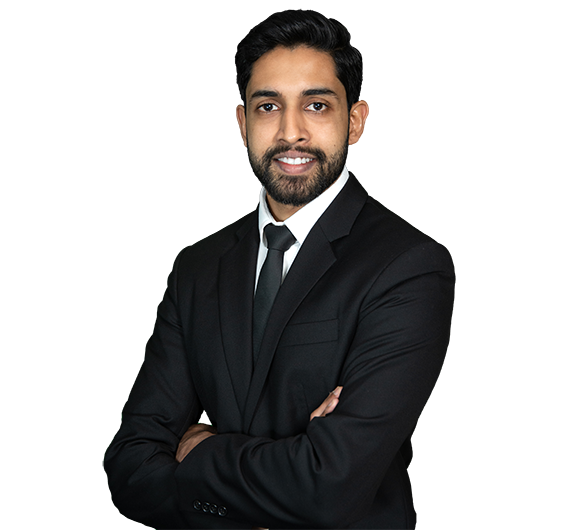 Assisted in a successful arbitration where we acted for a subcontractor against the main contractor in a multi-million dollar construction dispute in respect of a prominent hotel development, involving issues of defective works and delay. Our client was awarded substantial damages, while the main contractor's counterclaim was entirely dismissed.
Assisting and acting in a construction company in a scheme of arrangement under section 210 of the Companies Act, while concurrently coordinating the financial restructuring of the company involving assets in Singapore and other jurisdictions.
Assisting in representation for an international bank in investigations and multiple High Court suits relating to conspiracy and fraudulent transactions. This matter also spans Mareva injunctions, asset valuations, tracing of funds, management of the bank’s clientele, regulatory compliance and obtaining settlement agreements and statutory declarations from interested parties.
Assisting and acting in an SIAC arbitration for a global construction company in respect of a major international sub-sea cable installation project. The matter involves issues of termination, wilful default and delay.
Assisted in a successful High Court claim by an Indonesia-based coal supplier against an Indian entity involving breaches of a coal supply agreement and loss of freight.
Assisted in representation of a former CEO of a Gulf-based bank in a contractual dispute with the bank, which involved issues of remuneration and transactions involving offshore SPVs. Assisted with negotiations and drafting correspondence and settlement agreements.
Assisted in the successful defence (in the High Court and in the Court of Appeal) of a couple in a claim relating to a option to purchase a property: Ong Keh Choo v Paul Huntington Bernardo and another [2020] SGCA 69. The matter involved issues of formation of contract and misrepresentation.
Assisted in representing a world-renowned video game developer in a successful High Court claim involving electronic sports (aka e-sports) tournaments in Southeast Asia. The matter also involved advising on enforcement proceedings.
Assisted and acting in a successful landmark Magistrate's Appeal relating to the application of community-based sentences, particularly Mandatory Treatment Orders, and the sentencing principles involved in the judicial treatment of mentally vulnerable offenders
Assisted in the successful defence in Lim Hong Liang v Public Prosecutor [2021] SGHC 106, which involved a Magistrate's Appeal against conviction and sentence in a high-profile case where our client was accused to be the mastermind of a conspiracy to voluntarily cause grievous hurt. The matter also involved a Criminal Motion which delved into the consequences of the Prosecution’s breach of its disclosure obligations. In the end, our client's conviction was overturned and he was granted a Discharge Not Amounting to an Acquittal (“DNATA”).
Acted for a naturalised citizen of Singapore, who had been detained without trial under the Criminal Law (Temporary Provisions) Act for his involvement in an international match-fixing syndicate, in successfully retaining his Singapore citizenship in an inquiry by the Ministry of Home Affairs to deprive him of his citizenship under Articles 129 and 133 of the Constitution. Had the result of the inquiry gone against him, he would have been stripped of his citizenship and rendered stateless.
Return to top of page