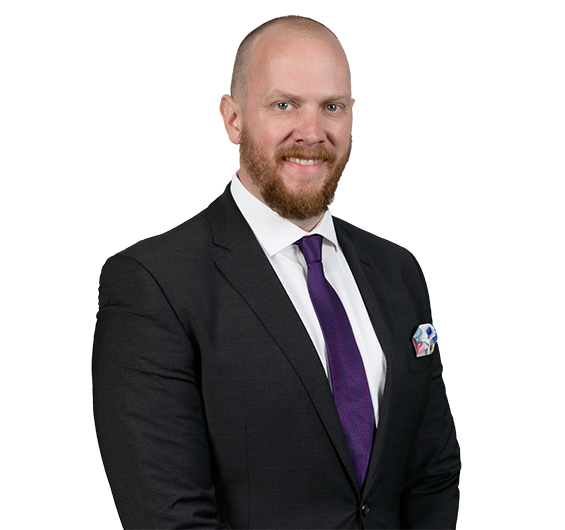 Acting for a funds' manager in proceedings alleging breaches of fiduciary duty and knowing assistance on the part of a host of parties, which conduct is said to have resulted in the collapse of a multi-million dollar property development business.

Acting for insurers in proceedings brought by their insured (a large financial advisor), seeking indemnity for hundreds of claims made against the insured by its clients in the wake of the GFC.

Acting as coverage counsel for local and international insurers in relation to a number of large scale securities class action proceedings.

Acting as coverage counsel for insurers of one of the big four banks in relation to civil penalty proceedings brought against the bank by Austrac, arising from the bank's alleged breaches of anti-money laundering and counter-terrorism finance legislation.

Acting for insurers of a publicly listed property valuation and consultancy firm in relation to a business interruption claim arising from a cyber-attack and resultant data breach.

Acting for insurers of a large food and beverage delivery company in relation to a business interruption claim arising from a ransomware attack.

Acting for insurers of an international pharmaceutical company in relation to losses caused by a social engineering attack.

Acting for a hydraulic engineer in defence in a multi-party, multi-million dollar building and construction dispute brought in the Supreme Court.

Defence of a quasi-class action involving 18 plaintiffs associated with 9 superannuation funds, bringing claims against their former auditor and accountant.

Acting on behalf of insured professionals in the defence of a range of professional indemnity disputes in the Federal, Supreme and District Courts.