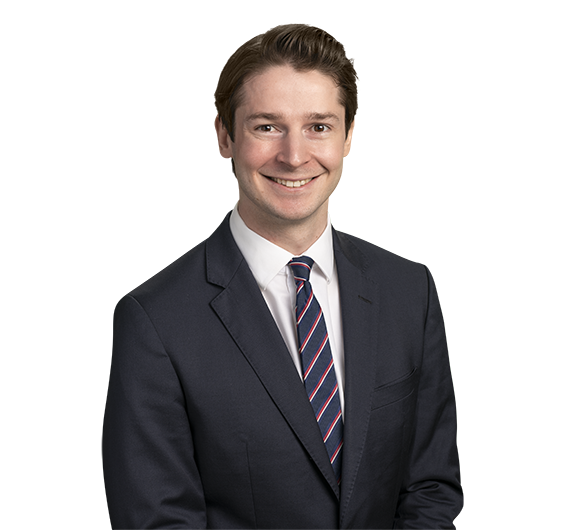 Assisted in settling a dispute involving a licensor’s challenge to a client's termination of its licence agreement, with the licensor eventually dropping its challenge.
Assisted in a conciliation relating to a dispute over the construction of several aged-care facilities.
Assisted in a claim relating to a residential property development in South Australia, including advising on the satisfactory resolution of the claim.
Assisted in defending claims of breach of contract, breach of fiduciary duty and misleading or deceptive conduct, which included a damages claim of more than AUD500 million, with the matter ultimately settling.
Assisted in an infrastructure arbitration in the resources sector. The claim exceeded AUD2 billion.
Assisted in court proceedings in Queensland in relation to energy facilities. The claim exceeded AUD1 billion.
Assisted in resolving a dispute in relation to payment demands made against a client as minority interest holder in a business venture.
Assisted in settling a dispute involving an attempt to enforce a restraint of trade against a client.
Return to top of page