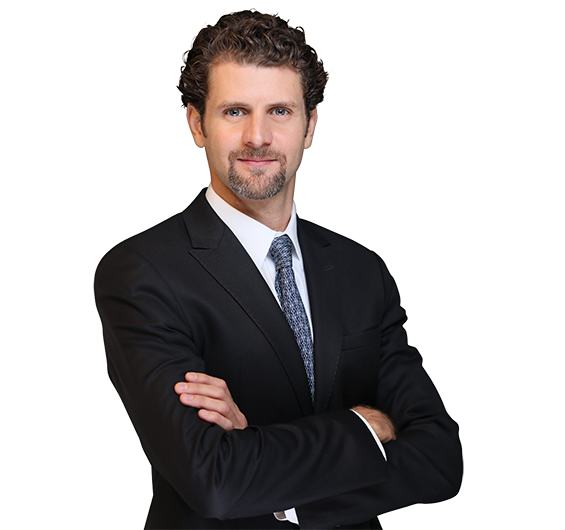 Advised an infrastructure fund on the mezzanine financing of solar power projects in Mexico.

Advised the lenders, including European development banks, on the financing of greenfield wind power projects in Argentina.

Advised the sponsor of a greenfield LNG to power project in El Salvador on project development and structuring, and on drafting and negotiating loan agreements and security agreements with multilateral agency lenders.

Advised the sponsors on the structuring, development, and financing of the first public private partnership ever completed in Kuwait, a 1.5GW combined cycle generation and 100 MIGD desalination plant with respect to the power purchase agreement, EPC, and the loan agreement.

Advised the bidders on the acquisition of a gas-powered generation plant and FSRU in Colombia.

Advised the bidders on the acquisition of a two gas-powered generation plants in the PJM.

Advising a European national gas company on all aspects of their LNG trading business, including overall structuring, LNG SPAs, LNG vessel TCPs, and other commercial contracts.

Advising the developer of an FSRU project in Australia on project structuring and documentation of a terminal use agreement.

Advising an Asian national gas company on its LNG operations in the U.S.

Advised a U.S. cruise ship operator on its agreements for procurement of LNG bunkers.
Advised an Asian national oil & gas company on an investment into an LNG receiving terminal project in the Philippines.
Advised a European international oil and gas company on contract interpretation of LNG SPA pricing provisions and dispute resolution.
Advised the capacity holder of a European LNG terminal on a transfer of its rights.

Advised the export credit agencies and commercial lenders on the US$8.5 billion financing of an LNG liquefaction terminal in Australia on the due diligence of offtake, construction, operation, shipping, marketing and licensing arrangements, and on the drafting and negotiation of loan agreements, sponsor completion agreements, and security agreements.

Advised a global LNG carrier fleet on various matters, including ship financings under a New York bond program and under shariah-compliant finance principles, restructuring of a master ship management agreement, time charters, and other transactional matters.

Advising an Asian national oil & gas company on the development and structuring of a petrochemical project.

Advised an Asian national oil & gas company on an investment into an offshore oil field in Nigeria.

Advised a major U.S. oil & gas company on the structuring of an FPSO transaction in Guyana.

Advised an infrastructure fund on an oil field investment in Argentina.

Advised a U.S. oil & gas company on purchases of crude oil from the U.A.E.
Return to top of page