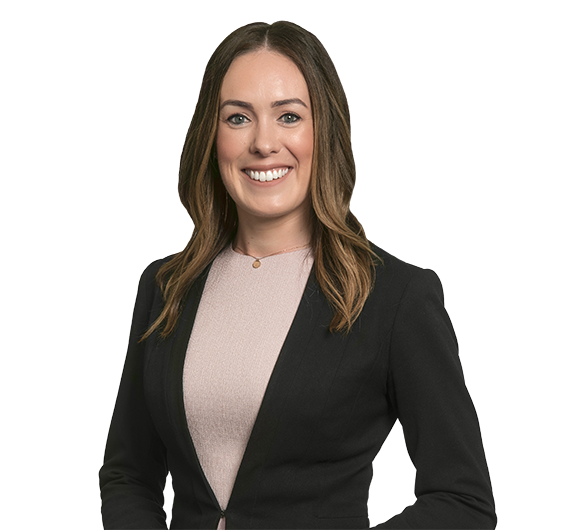 Acting for an Owners Corporation in respect of a dispute commenced in the Victorian Civil and Administrative Claims Tribunal.
Assisting a startup company with assessing their prospects of success in litigation for poor service from external providers.
Representing an individual in respect of a dispute concerning the Planning and Environment Act 1987 (Vic) and the construction of an "illegal road" on a neighboring property.
Advising in respect of a defamation dispute involving an incorporated association.
Supporting community interest by representing a not for profit organisation in a commercial dispute.
Acting for Westpac General Insured Limited in defence of a significant personal injury claim.
Acting for Victorian Managed Insurance Authority defending common law claims.
Acting for Legal Practitioner's Liability Committee, the compulsory indemnity insurer of lawyers in Victoria, defending Victorian lawyers in professional negligence matters in all Victorian Jurisdictions.
Acting for a publicly listed company on a dispute with an IT service management company in a claim for damages.
Return to top of page