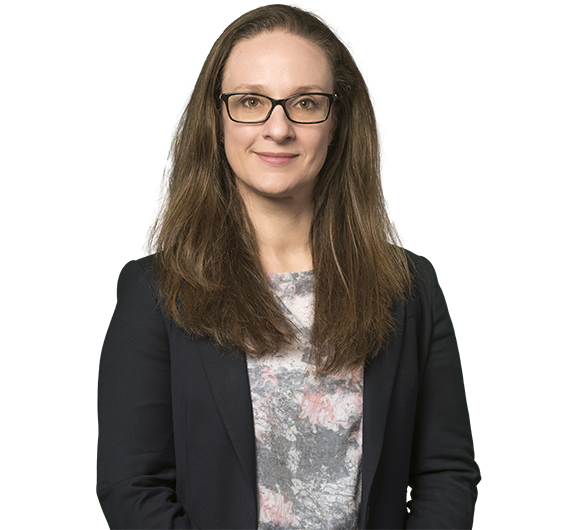 Advising and acting for a developer of a high-rise residential building with respect to damage caused by a burst water main adjacent to the development site, including the conduct of Supreme Court proceedings involving the responsible government statutory-owned corporation.
Acting for a large telecommunications infrastructure owner with respect to recovery of costs incurred to rectify damage to underground infrastructure.
Advising and acting for a publicly listed coal mining company with respect to a dispute involving a contract for the construction and installation of a conveyor, including successfully responding to the engineer contractor's payment claim and adjudication application for approximately AUD3 million.
Acting for builder / head contractor clients in a range of legal proceedings for commercial and residential building disputes involving issues of payment of the contract sum, delay, variations and defects before NSW Local, District and Supreme Courts as well as the NSW Civil and Administrative Tribunal (formerly Consumer, Trading and Tenancy Tribunal).
Advising and acting for developer and head contractor clients with respect to the impact of development and/or construction works on land adjacent to the development site, to address issues including access to neighbouring land (such as by tower cranes or ground anchors), encroachment by building works, damage to adjacent buildings, noise and water emission.
Advising and acting for small and large head contractor and builder clients with respect to defect claims by owners and owners corporations of high-rise residential buildings.
Advising and acting for principal, head contractor and subcontractor clients, including preparation of relevant documents, with respect to payment claims, payment schedules, adjudication applications and adjudication responses made under the Building and Construction Industry Security of Payment Act 1999 (NSW) and equivalent legislation in other States.
Advising principals, head contractors, subcontractors with respect to risk, defects, variations and delays on private and government construction contracts, including projects involving the construction, refurbishment or upgrade of hospitals, commercial buildings, department stores, detention centres, roads, schools, aged care facilities and residential buildings.
Return to top of page