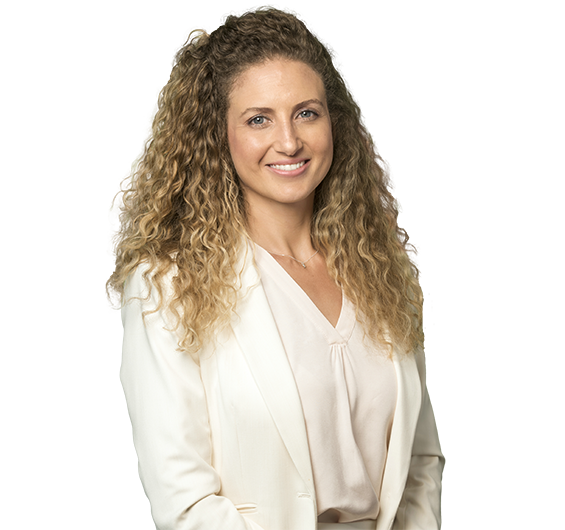 Consulting with witnesses and preparing draft witness statements, in collaboration with an international law firm in Dubai, in preparation for an arbitration in Dubai relating to the construction of an airport in Dubai.

Acting for the Employer in various adjudications and arbitrations relating to their ZAR13, 6 billion a wax expansion project in South Africa. The Employer is a leading producer of medium and hard waxes, and paraffins in Africa. Including an urgent application in Bloemfontein High Court to circumvent the enforcement of an adjudication award, briefing of counsel, preparation of reports for client in relation to the likelihood of favourable arbitration award, preparation of draft statement of defense, consulting with witnesses and preparing witness statements. The approximate value of the dispute was R40 000 000.00 and the court order issued by the High Court became one of a number of influential cases relating to the enforcement of adjudication awards pending the outcome of arbitration in construction law in South Africa.

Preparing and drafting particular conditions for an NEC3 Engineering and Construction Short Contract for the supply, engineer, installation and commissioning of PMSXpro Distributed Control System for at a coal fired Power Station in South Africa. The value of this contract was ZAR17,000,000.  This was the first transaction of this type for this international client in South Africa.

Preparing and drafting a construction contract based on a FIDIC Red Book for the construction of a logistics depot in Kitwe, Zambia for the management of a fleet of acid tankers as part of a larger copper and cobalt mining operation in the Democratic Republic of Congo; drafting and preparing a corresponding fleet management agreement for the maintenance and operation of a 95 vehicle fleet of acid tankers.

Assisting with the preparation of a quicklime supply agreement with an option to purchase specialised slaking unit as part of a copper mine.

Reviewing contractor documents and advising on the form of contract to be entered into.

Drafting and preparing particular conditions for a FIDIC Green Book for the rehabilitation of 3km’s of railway line and bridge for the transportation of imported and exported good for a mining company in the Democratic Republic of Congo.

Preparing and drafting various bespoke professional services agreements and reviewing and drafting a JBCC Principle Building Agreement in relation to the construction of a large-scale religious temple in South Africa.

Preparing and drafting a number diamond drilling agreements for the further prospecting of mining interests in the Democratic Republic of Congo and professional services agreements for the carrying out of pre-feasibility studies.

Preparing and drafting particular conditions for a FIDIC Green Book for the supply, engineer, and installation and commissioning of a rooftop solar photovoltaic system.

Drafting and preparing a bespoke supply, operate and maintain contract valued at ZAR300,000, 000.00 for a government entity for the provision of plant and services at various landfill sites and various other refuse sites throughout Johannesburg.

Reviewing and drafting an NEC3 Term Services Agreement and participating in negotiations on behalf of a large logistics company in relation to the conclusion of a clearing and forwarding agreement to be concluded with a government entity.

Advising and drafting an opinion for an agriculture and agri-processing business in South Africa in relation to a defect having surfaced in a rotary feed dryer and the designer’s liability for the defect.

Secondment at a state-owned entity responsible for Waste Management in the City of Johannesburg for 8 months. Assisting the legal department with the preparation and drafting of various services and supply agreements.