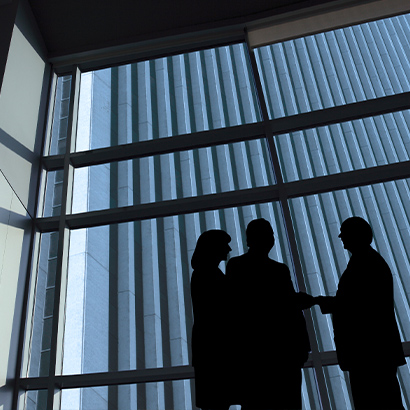 Represented a European auto parts company in connection with an acquisition. Included the labor due diligence process and assistance in drafting and negotiating the employment-related clauses of the Share Purchase Agreement.
Represented a European engineering and technology consulting company regarding all employment aspects of its acquisition of a Dallas-based supplier of staffing services for the aerospace industry with a significant presence in the Puget Sound region. The acquisition target places over 10,000 contractors each year and has individuals deployed on assignment at customer locations in every U.S. state.
Represented a wholly owned subsidiary of a private investment firm focused on agriculture investing on the U.S. West Coast in all the employment aspects of the purchase of 100% of the outstanding stock of a company that provides irrigation system services and parts distributing to agribusinesses. Assisted the client in connection with a number of other acquisitions in the agribusiness sector the same year.

Represented a heavy equipment client in transactional employment due diligence as well as ongoing employment counseling during an asset purchase by our client. This transaction involved our client’s purchase of assets in a deal involving two buyers purchasing assets from a foreign seller exiting the U.S. forklift distribution business. In connection with the acquisition, our client hired new employees previously employed by the seller, transferred existing internal employees from the buyer to the new operation, and established new practices and employment documents that will be used in branches throughout five Southwestern states.

Represented the Paris-based subsidiary of one of the largest insurance groups in Europe in employment due diligence for its acquisition of a controlling interest in a San Bruno, California-based developer and operator of a cloud-based social networking marketplace that facilitates interactions between home health care providers and care seekers. This was the first acquisition for the client in the United States.
Represented a global insurance company, headquartered in Spain, in employment law due diligence in connection with its acquisition of a U.S. business, and in matters related to employment law, employee benefits, and employee transition issues after the closing.
Represented a global technology company in relation to the employment aspects of a broad range of transactions often involving operations in the European Union, Asia Pacific, and Middle East, valued from tens of millions to billions of U.S. dollars. Included due diligence and assessments of exposure, immigration, benefits, contracts, and integration of employees.
Represented a global packaging manufacturer in connection with its cross-country headquarters relocation and nationwide reduction in force impacting more than 500 employees in 15 states. Prepared severance agreements, disparate impact analysis, and federal and multiple state WARN notifications.
Return to top of page