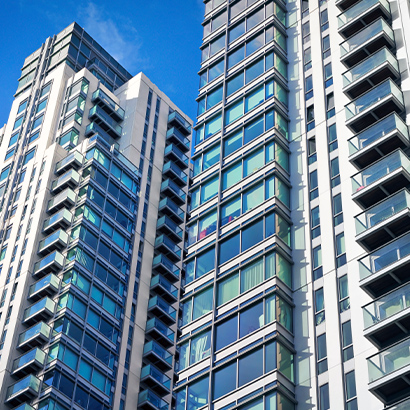 Represented a UK real estate investment manager in connection with a £400 million refinancing secured by a portfolio of retail warehouses located throughout England and Scotland.
Representing Home House regarding a lease of premises in Great Cumberland Place, W1 near their original club at Portman Square and a refinance of the property.

Represented Lendlease in relation to the development of 6 residential apartment buildings with associated mixed use retail areas as part of its new Darling Square precinct in Haymarket, Sydney, for approximately $1.5 billion.
Represented client in acquisition and financing of the purchase of a dormitory with a business license to house foreign workers and an ancillary canteen in Singapore.
Represented power producer RATCH-Australia in its $350 million project financing for the development of the Collector Wind Farm in New South Wales.
Return to top of page