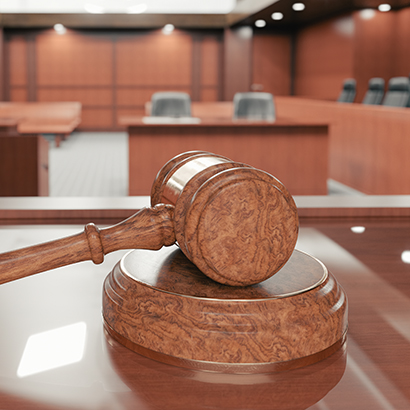 Represented independent trustees in connection with litigation pursuant to Section 36(b) of the Investment Company Act of 1940. The litigation resulted in a Supreme Court decision mandating that deference be afforded to a board decision to approve an advisory agreement under circumstances in which the board was well informed and followed a robust process.

Representation of closed-end mutual fund and its independent Directors in defense of putative class action alleging claims for breach of fiduciary duty.  Removed case to federal court and obtained dismissal pursuant to the Securities Litigation Uniform Standards Act.  The decision was affirmed by the United States Court of Appeals for the Seventh Circuit, and cert. was denied by the United States Supreme Court.

Represented board of directors of a closed-end mutual fund in connection with their response to a shareholder derivative demand.

Defended directors in putative shareholder derivative litigation alleging claims for breach of fiduciary duty based upon the supposed "Ponzi-like" nature of the enterprise.

Defense of mutual fund investment adviser in litigation pursuant to Section 36(b) of the Investment Company Act of 1940, in which plaintiff challenged the adviser's "manager of managers" business model.  Obtained summary judgment in favor of the adviser.

Defense of mutual fund investment adviser in "excessive fee" litigation pursuant to Section 36(b) of the Investment Company Act of 1940.

Represented corporation and corporate officers in defense of an action seeking to enjoin a proposed merger, in which the plaintiff alleged that the defendants had breached fiduciary duties to shareholders in connection with the negotiation of the merger agreement.