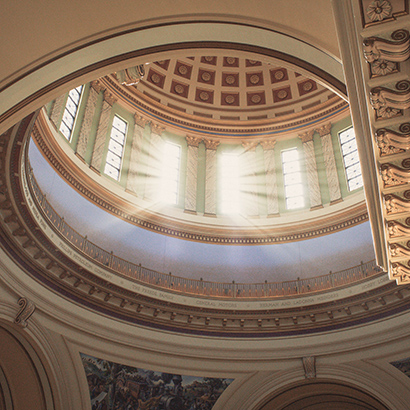 Counsel for LKQ that in patent infringement action. The technology involved was a method for refubishing headlamp surfaces. Defeated motion to amend, and half of the claims were found unpatenable at IPR and affirmed by the Federal Circuit. The remaining claims were found invalid on summary judgment by the District Court.
Counseled Praxair in an IPR involving an ion implantation system for semiconductor manufacturing. All claims found unpatentable. Federal Circuit appeal was not pursued.

Counsel for Petitioner Wabtec in a competitor law suit involving 13 patents regarding positive train control and other train-based technologies. Received unpatentability decisions on six of the patents-in-suit (in addition to one non-asserted patent).  Case settled following district court trial.

Counsel for Petitioner Aver Information in a dispute regarding image capture and processing technology. Successfully defeated a motion to amend and thirteen of fifteen instituted claims were found unpatentable.

Represented for Ethicon-Endo in a matter involving a bipolar electrosurgical instrument.  All claims were invalidated.  Federal Circuit appeal was withdrawn.

Counsel for Petitioner JDS Uniphase in an IPR involving technology regarding optical switching for fiber.  Successfully navigated proceeding through the cancellation of the majority of the instituted claims while defeating a motion to amend in the process.

Filed an IPR petition on behalf of Near Earth against Aurora Flight Sciences Corp. (“Aurora”), which is owned by The Boeing Company.

Counsel for Petitioners Lenovo and NetApp in a multi-defendant multi-patent litigation involving a variety of storage and networking related patents.  Successfully reduced the scope of the case from 6 patents to 2 patents by way of IPR decisions and elicited claim construction language that assisted in the co-pending district court litigation.

Counsel for Petitioner Square in a two patent IPR challenge involving location based notification technology.  Successfully navigated the IPR proceedings leading to a finding of unpatentability for all challenged claims.  No appeal pursued.