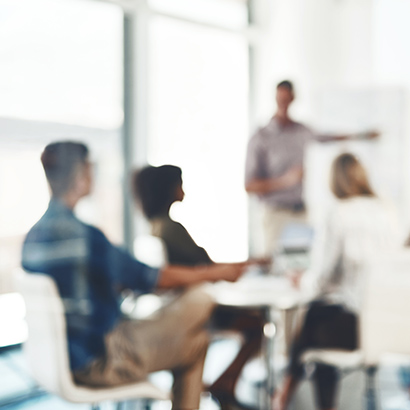 Represented school district in negotiations with a federally recognized Indian tribe for implementation of a local taxing agreement.

Represented Italian ammunitions manufacturer in negotiating and entering into purchase and sale agreement with Native American corporation for rimfire cartridges.

Assisted the developer of a power generation facility in consulting and coordinating with multiple tribes that had interests in the area where the project was located.

Represented Washington municipality in a complex tribal, federal, state, and local negotiation regarding tribal and other water rights in the Nooksack River basin involving both the Lummi Nation and Nooksack Tribe.

Represented the city of Yakima in the Yakima River water rights adjudication involving the Yakama Nation.
Represented Pierce County in connection with FERC licensing proceedings on the White River Project involving the Muckleshoot Tribe and the Puyallup Tribe.
Advised and represented international investment holding company in negotiations with tribal governments regarding redevelopment of the Port of Tacoma and Cherry Point, Washington.
Advised transnational corporation property owner on compliance with the Western District of Washington's Shellfish Implementation Plan (SIP) under United States v. Washington for the purposes of working with the Swinomish Indian Tribal Community to conduct a shellfish populations survey.
Advised railway company on tribal consultation requirements under federal law, including the National Historic Preservation Act.

Represent the Duwamish Tribe in its efforts to be acknowledged as a federally recognized Indian tribe.