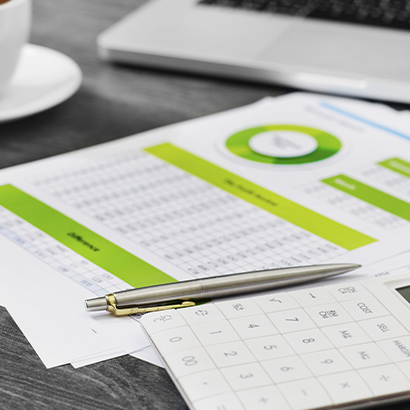 Represented and advised construction company regarding coverage under professional liability policy for claims in respect of external cladding to high rise buildings.

Acted as lead policyholder counsel in an employment coverage action filed in New Jersey by a large New York financial institution against 30 of its historical liability insurers. The action produced, among other significant legal rulings, the first decision in an insurance coverage case in which the court applied section 187 of the Restatement (Second) of Conflicts of Laws and held that the law governing an insurer’s policies was to be determined according to that insurer’s prior course of dealings with the insured.

Represented policyholder (industrial equipment manufacturer) in complex asbestos insurance coverage action involving over $1 billion of underlying liabilities and over forty excess insureds.  The matter resulted in a nine figure recovery and placed under agreement over $1 billion of policy limits.

Acted as counsel for shoe manufacturer in advertising injury insurance coverage action involving the use of a deceased athlete’s name to advertise and market running shoes and apparel. The Massachusetts Supreme Judicial Court decided unanimously in favor of our client in this case of first impression.

Provided legal advice and analysis regarding coverage under directors and officers' liability and professional liability/errors and omissions policies in respect of regulatory and criminal investigations relating to the alleged manipulation of LIBOR and other benchmark rates.

Represented a major energy services company in a London-based arbitration against an insurer that refused to indemnify the company for its portion of a $1 billion settlement entered into to resolve lawsuits arising out of an explosion and fire that occurred onboard the Deepwater Horizon drilling rig in 2010.
Return to top of page