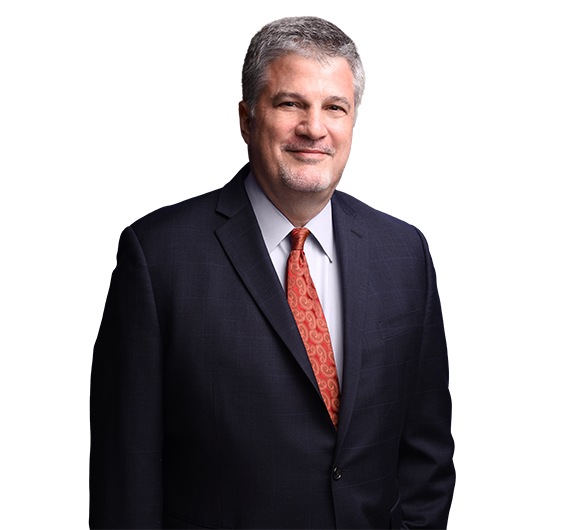 George Summerfield is admitted to practice in Michigan. He is not currently admitted in Illinois.

George Summerfield has more than 30 years of patent litigation experience, including matters in district court, the U.S. International Trade Commission, the Patent Trial and Appeal Board, and the European Patent Office.

George began his career as a Staff Attorney with the Office of Unfair Import Investigations of the United States International Trade Commission, where he handled numerous section 337 cases in a variety of technologies on behalf of the Office. After leaving the ITC, George entered private practice, where he began representing private parties, including two major research institutions appearing as complainants, before the ITC. He also began handling matters in various federal district courts throughout the United States, where his clients included several Fortune 500 companies. As with his work at the ITC, George’s litigation efforts in private practice have run the technological gamut.

By the time he joined K&L Gates, George had served as first chair patent litigator in several dozen intellectual property litigation matters before district courts and the ITC. He has also served as amici counsel for numerous universities and university-related organizations in intellectual property matters pending before the U.S. Court of Appeals for the Federal Circuit and the U.S. Supreme Court. Since joining the firm, George has continued, and expanded upon, his intellectual property litigation practice, having, for example, appeared in more than half a dozen section 337 cases before the ITC in his first three years at the firm.

George is active in the Richard Linn American Inn of Court, which specializes in the practice of intellectual property law. He has also provided assistance to several Eastern European governments in drafting intellectual property laws through programs administered by the United States Department of State, the United States Information Agency, and the Central and Eastern European Law Institute.

George has made numerous presentations to university related professional associations, including the Association of University Technology Managers (AUTM) and ASTP-Proton.