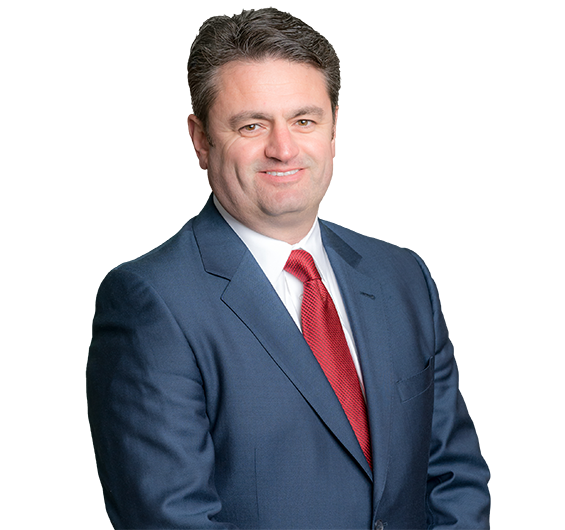 George has successfully handled numerous maritime arbitration matters and complex civil litigations. He regularly works with global clients providing advice and strategy in all aspects of these matters. He has significant experience in conducting onboard vessel investigations, have concluded nearly 100 such investigations over the last decade. He frequently interacts with the U.S. Coast Guard and Department of Justice, protecting the rights of vessel owners, operators, and crewmembers. George has concluded numerous plea agreements with the Department of Justice regarding MARPOL/APPS prosecutions, and has been a member of the trial team in several high-profile matters challenging the government’s case. George has also recently closed nearly $500M in vessel and yacht transactions.

Prior to law school, George earned his bachelor of science degree in marine transportation (cum laude) at the U.S. Merchant Marine Academy at Kings Point (USMMA), as well as an unlimited U.S. Coast Guard Third Officer merchant mariner’s license and commission in the U.S. States Navy Reserve. Following graduation, George spent several years working as a dry cargo shipbroker with a highly regarded New York based global shipbrokerage firm and as acting Chartering Manager of a New Jersey based vessel Operator. George is also an avid off-shore sailboat competitor, having been awarded The Eugene F. Moran Award upon graduation from USMMA.