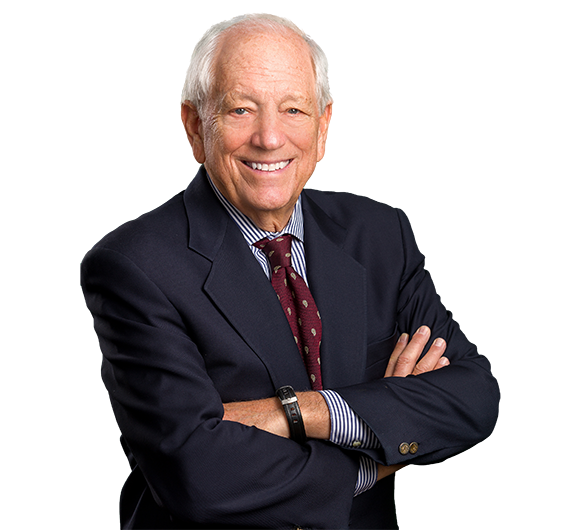 Among other matters, Gerald is lead counsel in a widely reported oil refinery dispute between the firm's client and Petrobras, Brazil's national oil company. The dispute ended with Petrobras paying the firm's client a lump sum of $820,500,000 to satisfy judgments and claims in our client's favor. Subsequently, Petrobras sued to invalidate the settlement on various grounds. In an April 2022 decision, the Texas Supreme Court rejected Petrobras’ attack on the settlement and reaffirmed that it was valid and enforceable.

On the defense side, Gerald was lead counsel in obtaining the dismissal of a $2 billion False Claims Act action brought against various banking institutions that allegedly obtained billions of dollars in low interest rate loans by making false certifications to the Federal Reserve Banks.

Gerald is listed in Best Lawyers in America, in the field of Commercial Litigation.