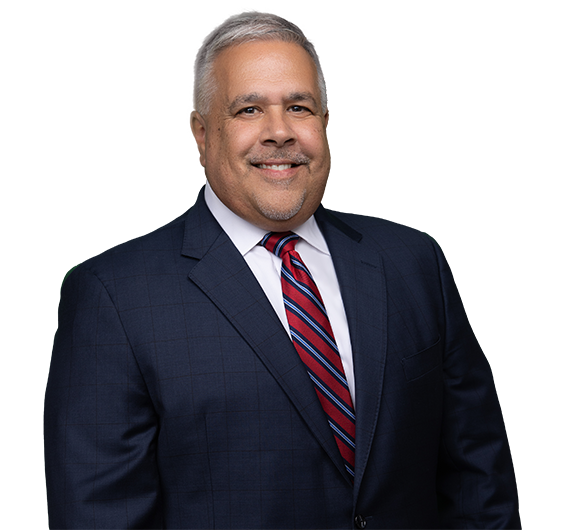 Nicholas Vari has over 25 years of experience defending asbestos personal injury and product liability claims in trial-level and appellate courts across the United States. He also counsels clients on strategic and case management aspects of defending mass tort and repetitive tort claims across multiple jurisdictions.

For more than three decades, Nick has helped mass tort defendants navigate the issues that companies face when dealing with multitudes of personal injury claims in multiple forums. In addition to framing the substantive defenses that are litigated in the context of individual claims, Nick advises companies on a broad range of issues regarding developing and maintaining case management and defense efficiencies, insurer relations/reporting, legislative affairs, and transactional matters. His subject-matter expertise has led him to argue state supreme court and federal circuit appeals, testify on mass tort topics before federal and state legislative bodies, and speak before numerous academic and professional development audiences. He has been recognized by Best Lawyers in America in the area of Mass Tort Litigation/Defense and by Pennsylvania Super Lawyers in the area of Class Actions/Mass Torts. He serves as a Senior Fellow of the Litigation Counsel of America.

Nick has appeared on clients’ behalf in courtrooms across the country, including those in California, New York, Illinois, Louisiana, and Pennsylvania. He has represented clients in nine federal circuit courts of appeal, and has argued before various state supreme courts and intermediate-level courts of appeal. His courtroom work has ranged from conducting discovery through trying cases before judges, jurors, and arbitration panels, arguing appeals, and negotiating settlements involving thousands of claims. This background, when combined with over two decades of experience managing national defense litigation, provides him with a unique perspective on both the legal and business aspects of effectively managing a mass tort docket. Nick’s community service extends to serving as Trustee for the Holy Family Foundation, and assisting clients on pro bono matters.