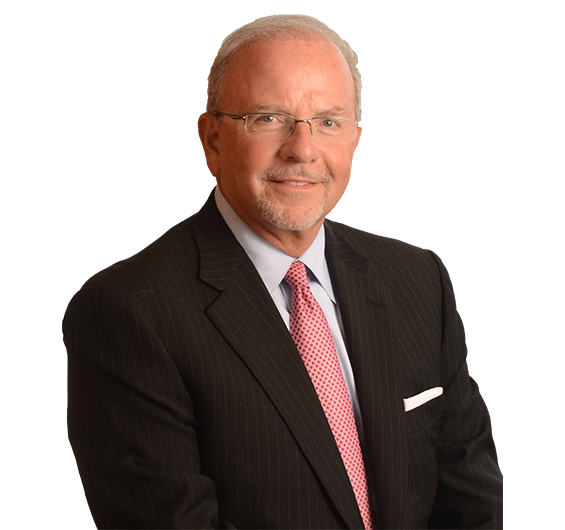 Peter Kalis is a retired partner and the former chairman and global managing partner of K&L Gates During his tenure as chairman, the firm grew from under 400 lawyers in six offices in the Eastern Time Zone to over 1,800 lawyers in 46 offices on five continents. In that time, the firm’s revenue increased by 740%.

He is the only law firm leader to be recognized on three of the industry’s most prestigious lists, with The American Lawyer having identified Peter as among the 50 most influential innovators in the global legal industry in the last 50 years, The National Law Journal having included him on its inaugural list of the top 50 legal business trailblazers and pioneers, and a leading UK legal industry publication The Lawyer having named Peter as among the ten individuals in the global profession who will shape the international market for legal services in the next decade. He is the 2017 recipient of the Pittsburgh Business Times CEO Lifetime Achievement Award, a 2015 recipient of The Legal Intelligencer’s Lifetime Achievement Award, and also was named to Lawyers of Color’s Fourth Annual Power List of the most influential minority attorneys and non-minority diversity advocates.

Peter is a Rhodes Scholar, he received his Doctor of Philosophy (D.Phil.) from Oxford University, and during law school at Yale he served as Editor-in-Chief of the Yale Law Journal. After law school, Peter served as law clerk to J. Skelly Wright, Chief Judge of the U.S. Court of Appeals for the District of Columbia Circuit, and for Associate Justice Byron R. White of the U.S. Supreme Court. He is a member of West Virginia University’s Academy of Distinguished Alumni.

Peter provides strategic advice to clients in the development and execution of proactive litigation strategies and strategies to preserve and access corporate insurance programs in response to a variety of novel and substantial claims. He also has served as an arbitrator in arbitrations sited in the United States, the United Kingdom, and Bermuda. Peter has been selected for inclusion in The World's Leading Insurance and Reinsurance Lawyers, The Best Lawyers in America, and Euromoney's Expert Guides – Best of the Best.

Peter is a member of the American Law Institute. He has served on Task Forces of the American Bar Association, and routinely addresses professional congregations on both practice and law firm leadership topics.

He served as the ABA's National Law Day Chair and served ex officio on the ABA's Commission on Civic Education and Separation of Powers and the Standing Committee on Public Education.

He formerly served on the Executive Committee of the Board of Directors and chaired the Finance and Investment Committee of the Blanchette Rockefeller Neurosciences Institute. He is a past director of the Leadership Council on Legal Diversity, the Allegheny Conference on Community Development, the Duquesne Club, the Carnegie Museum of Natural History, the Board of Trustees of the Carnegie Museum of Art, the West Virginia University Foundation, Inc., The Children's Center of Pittsburgh, the Three Rivers Young Peoples Orchestras, the National Kidney Foundation of Western Pennsylvania and the National Pancreas Foundation.

Peter has published over 50 articles in professional journals and in academic law reviews on a variety of subjects, and he is an author of Policyholder’s Guide to the Law of Insurance Coverage (with T. Reiter & J. Segerdahl) (Aspen Law & Business: 850 pp., 1997).