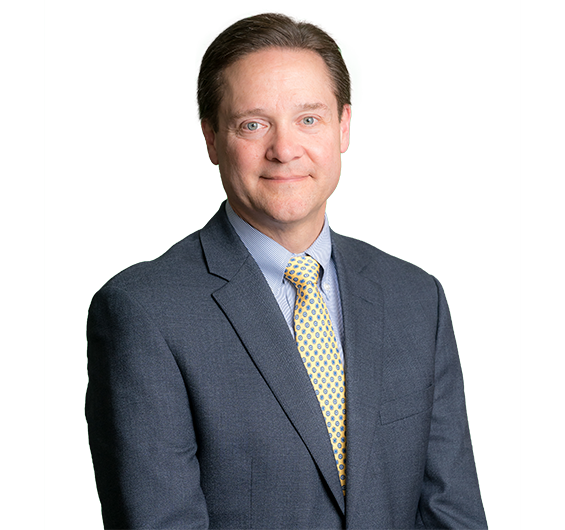 Tom is a trial lawyer who has litigated a wide variety of commercial matters, and has been lead counsel in jury trials, bench trials, and international arbitrations, including environmental, insurance coverage, breach of contract, and other commercial disputes. He is a member of the firm’s Trial Lawyer Academy. Tom was lead counsel for a plaintiff hedge fund manager in a jury trial in New Jersey state court in which his client obtained a jury verdict for defamation in the amount of $40.4 million. The verdict is listed as the 45th-highest in the National Law Journal’s Top 100 Verdicts of 2016. The verdict was upheld by the New Jersey Supreme Court in November 2019, and the judgment has been paid by the defendant.

Tom's other significant successes in jury trials include a Clean Water Act enforcement action brought by the U.S. DOJ against a steel industry client, and a bad faith verdict obtained against an insurer in an environmental insurance coverage case, both federal court cases. He obtained a successful resolution for a U.S. university in an international arbitration against a Chinese company in which Chinese law was at issue. Tom's litigation and trial experience extends to numerous jurisdictions, including California, Connecticut, Massachusetts, New Jersey, New York, Pennsylvania, Texas, Washington and Wisconsin, as well as in Canada.

Tom recognized very early the impact that the proliferation of electronically stored information (ESI) would have on litigation discovery and trials, and founded in 2004 the firm’s e-Discovery Analysis and Technology (e-DAT) Group, for which he is the co-practice group coordinator. The e-DAT Group was one of the first e-discovery practice groups established at a major law firm.

Tom is also a founding faculty member of the firm’s mini-MBA program, an innovative professional development training program designed to orient associates to key business concepts that are integral to our clients’ business success.