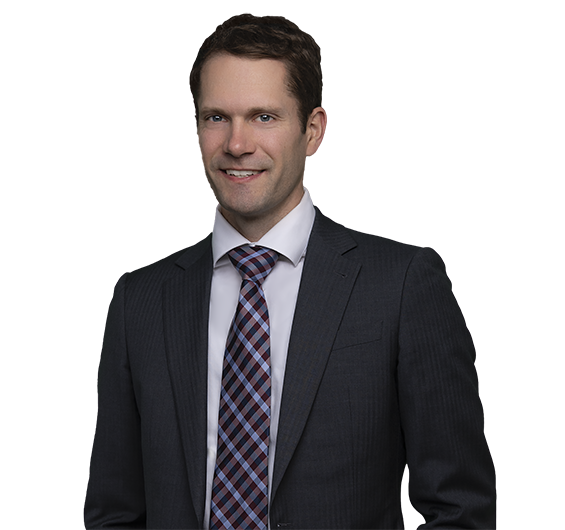 Nathan Townsend is an associate in the firm’s Pittsburgh office. He is a member of the Complex Commercial Litigation and Disputes practice group.

Prior to joining the firm, Nathan served as a law clerk for Judge David Porter on the United States Third Circuit Court of Appeals and as a law clerk for Judge Nora Barry Fischer on the United States District Court for the Western District of Pennsylvania. In addition, Nathan previously worked as an associate at K&L Gates where he drafted briefs regarding complex commercial disputes and consumer class actions, researched and helped draft reports for company internal investigations, and represented a victim of domestic violence before a state court on a pro bono basis.