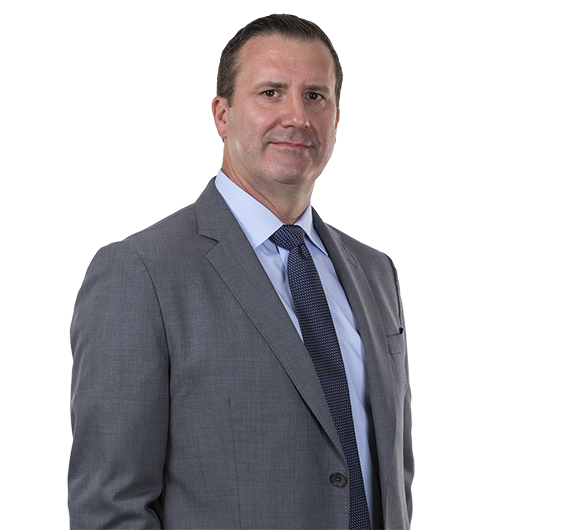 Brian’s practice focuses on internal corporate investigations touching on a variety of substantive areas, including the U.S. Foreign Corrupt Practices Act (FCPA), the False Claims Act, and the UK Bribery Act of 2010. In connection with his investigations work, Brian advises boards, audit committees, special committees, and management on investigation into and defense of matters involving alleged criminal and civil fraud, including with respect to voluntary disclosure. Brian has conducted internal investigations in the United States, South America, Europe, Africa, the Middle East, and Asia. He represents clients in these matters before the Department of Justice (DOJ), the Securities and Exchange Commission (SEC), as well as before various authorities outside of the United States.

Among his most notable successes, Brian led a team that conducted an internal investigation and secured a rare SEC non-prosecution agreement and DOJ declination to prosecute Nortek, Inc.

Brian is recognized in Chambers USA for Litigation: White Collar Crime & Government Investigations in Pennsylvania. He has also been named in Who's Who Legal: Investigations every year since 2017, as a leading practitioner in cross-border internal investigations and related advice and counseling.