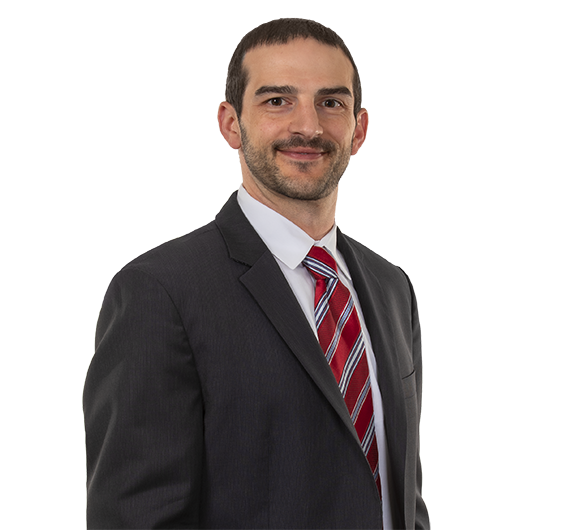 Mr. Verdini is a trial attorney who focuses on intellectual property litigation and intellectual property counseling. He played a lead role in the pretrial and trial efforts that led to obtaining a $1.17 billion verdict for a client in a patent infringement case; the largest verdict in the U.S. in 2012 as reported by the National Law Journal and the third largest ever in a patent case. Mr. Verdini also obtained one of the largest verdicts in Pennsylvania in 2013 for a client in a patent infringement case. Mr. Verdini litigates trademark infringement, copyright infringement, misappropriation of trade secrets and unfair competition/false advertising cases. He counsels entertainment, media and consumer product clients on trademark clearance, registration, maintenance and enforcement issues and litigates trademark opposition and cancellation proceedings before the U.S. Patent and Trademark Office.

Mr. Verdini was appointed by the Judges of the Western District of Pennsylvania to be a member of the Advisory Committee for the Study of the Local Patent Rules and a member of the Local Civil Rules for the Western District of Pennsylvania, is co-author of the intellectual property chapters in the “Expert Witness Answer Book” that the Practising Law Institute published annually from 2012-2017 and has been selected to the Pennsylania Rising Star List from 2014-2018. While an undergraduate at Harvard University, Mr. Verdini was a two-time letterwinner for the Harvard football team.