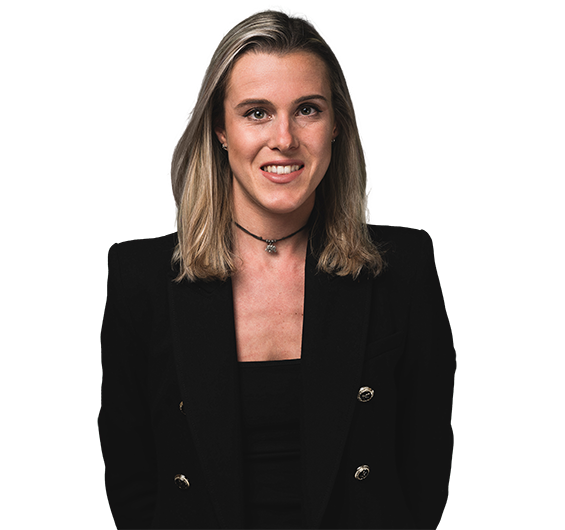 Courtney Hunter is a trainee solicitor in the firm’s London office. She is a member of the Construction and Infrastructure practice group.

Prior to joining the firm, Courtney studied at police legal services department as a summer intern and a legal support assistant. In her role, Courtney attended court hearings as a force representative, assisted with improving the sports and social club, handled civil claims against the force, made applications to the court for civil junctions and orders, and created reports discussing legal implications for the police in given scenarios.

Courtney also served as a paralegal for a large London-based construction company, where she assisted with tracking developments in both contentious and non-contentious matters, reviewed and drafted legal and commercial documentation, prepared legal documents for site teams, was heavily involved in negotiations with subcontractors, and assisted in gathering evidence for adjudications and arbitrations.