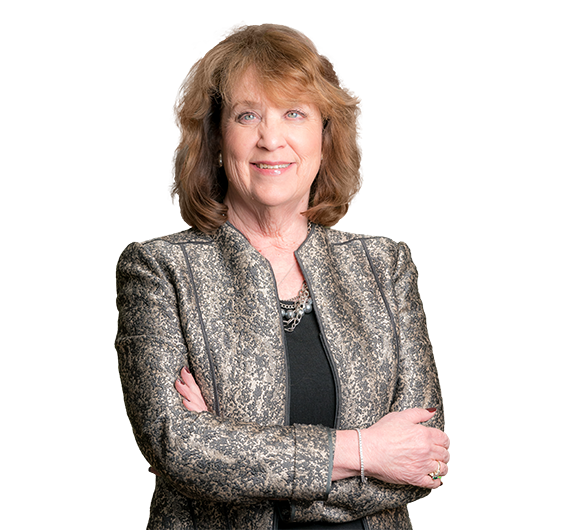 Cindy Ohlenforst, who received the 2018 Outstanding Texas Tax Lawyer award from the Tax Section of the State Bar of Texas, has a broad tax practice that involves planning and controversy work around the country. She has extensive experience with state and local taxes, with tax controversy matters, including litigation and administrative proceedings, and with legislative work.

Cindy frequently works with the energy, technology, broadcasting, transportation, and airline industries, and in addition to her legislative projects in other states, has worked with legislators on drafting multiple provisions of the Texas Tax Code. In addition to chairing the firmwide Women in the Profession Committee, Cindy serves on the firmwide Diversity Committee.

A frequent speaker, Cindy has spoken at the annual meeting for COST (Council on State Taxation), at ABA meetings, at State Bar Advanced Tax programs, at Texas Society of CPAs meetings, and at multiple other CLE and industry meetings.
Additional Thought Leadership Pages
Additional News & Event Pages
Return to top of page