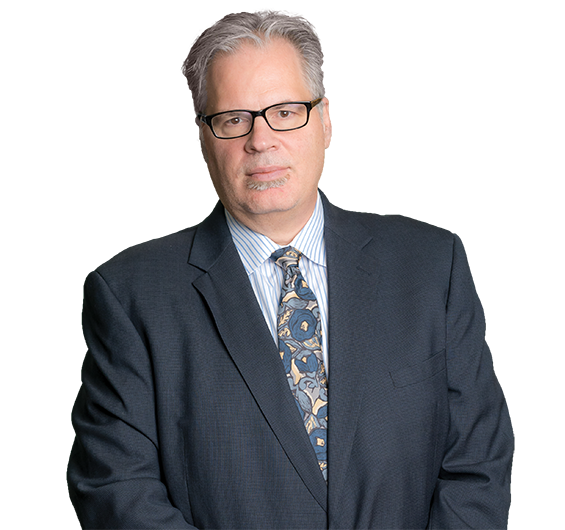 David Catuogno is a partner in the firm’s Newark office where he is a member of the restructuring and insolvency practice group. David focuses his practice on the representation of creditors, particularly institutional lenders and franchisors. In representing franchisors, David has been admitted pro hac vice in dozens of federal jurisdictions, diligently protecting the intellectual property and financial interests of his clients on a nationwide basis by collecting post-petition fees, maximizing recovery on pre-petition claims and insuring that post-petition operations comply with the franchise system standards.

David also represents several financial institutions and lenders in conjunction with challenged secured and unsecured loans in Chapter 7 and Chapter 11 bankruptcy proceedings as well as in state court proceedings and pre-litigation work-outs.

Earlier in his career, he focused on representing trustees and fiduciaries in litigation and general administrative matters in varied industries, recovering substantial sums for the fiduciary estates through continuing operations, pursuing avoidance claims, and selling tangible and intangible assets. David has continued his practice representing trustees and fiduciaries throughout his career. David is also experienced in representing debtors in proceedings under Chapter 7, Chapter 11, and Chapter 13.

Prior to joining the firm, David was a partner for a national law firm on its bankruptcy and creditors rights and franchise teams.