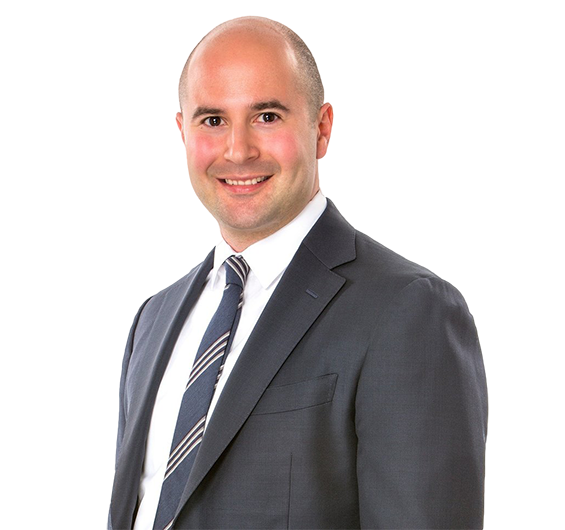 Represented the purchaser in the acquisition of a multi-family Manhattan, New York building, including the negotiation of an acquisition loan and a subsequent construction loan.

Represented a dental practice in the lease of its new office space in Manhattan, New York.

Represented several shopping center owners throughout the United States in their day-to-day real estate operations, including, the negotiation of leases, subleases, licenses, amendments and termination agreements.

Represented a rapidly growing cosmetics company in the lease of its flagship retail store in Manhattan, New York, as well as the lease of several pop-up and long-term retail locations in shopping centers throughout the U.S.

Represented an architecture firm in the lease of a full floor office space in a midtown Manhattan, New York building, including significant tenant improvements.

Represented a private owner-operator group in all of its day-to-day real estate operations, including, the purchase, disposition, and refinance of residential, mixed-use and office properties throughout Manhattan and Brooklyn, New York, as well as the negotiation of several construction license and access agreements on behalf of both the developer and the neighboring owner.

Represented the seller in the disposition of one of the most active gas stations in Bronx, New York, as part of the liquidation of estate assets and facilitated the use of a portion of the sale proceeds in an Internal Revenue Code § 1031 exchange.

Represented the purchaser in the acquisition of a 39,000 square foot shopping center outside of Indianapolis, Indiana, including the negotiation of an acquisition loan and equity syndication to outside investors.

Represented the seller in the disposition of a $75 million Manhattan, New York development property in the midst of construction.