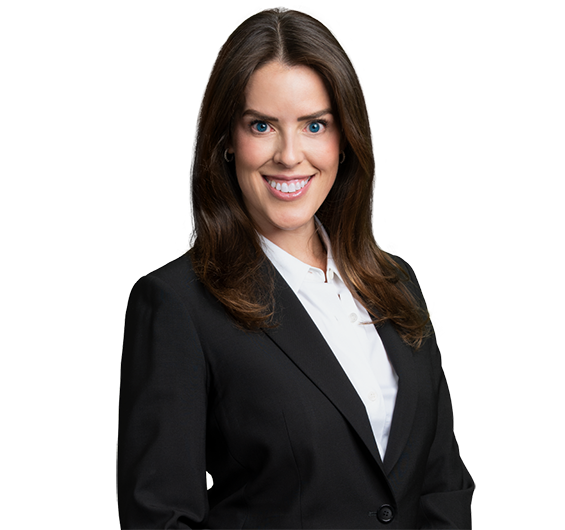 Represented national hospital company in arbitration against former subsidiary following the spin-off of the subsidiary after which the newly-created company asserted claims in excess of $400 million stemming from the spin in addition to claims and counterclaims related to certain transition services agreements.  Following a four-week arbitration, the client national hospital company prevailed on the majority of the claims.

Represented national hospital company and directors against allegations of securities fraud brought in both state and federal courts by former investors in a spin-off of the company.  Investors sought millions of dollars in damages, and the case was settled on terms highly favorable to the clients.

Represented disinherited family members in a suit to set aside will and associated trusts related to a multi-million dollar estate.  Settlement resulted in will and trusts being set aside and family members’ inheritance being restored.

Service as investigatory and advisory counsel to Board of Directors of surgery center to conduct investigation of numerous allegations of physician misconduct and issue report and recommendations to Board.

Represented companies and individuals in disputes involving restrictive covenants in employment and business contracts (non-compete agreements, non-solicitation agreements, restrictions on use of trade secrets, and confidential information) including in the areas of medical sales, commercial insurance, financial advisors and brokers, and banking.

Represented individuals in trust and estate planning disputes, including cases to set aside wills, trusts, and contracts on the basis of undue influence and lack of mental capacity.

Represented man against doctor and medical practice after the man’s doctor allegedly failed to perform agreed-upon prostate-specific antigen (“PSA”) tests in conjunction with the man’s yearly physicals over the course of several years; the man developed metastasized prostate cancer.  The case was settled on terms highly favorable to the client.

Represented woman who sustained severe burn injuries and the amputation of both legs and one arm against Ford Motor Company following a head-on motor vehicle collision in which claims of design defect were asserted; the case was settled the night before trial on terms highly favorable to the client.

Represented woman who sustained extensive traumatic brain injury after her vehicle was hit by a tractor trailer; the case was settled on terms highly favorable to the client.

Represented woman whose husband was killed after being hit by a fully-loaded tractor trailer in which the driver of the tractor trailer was alleged to have been speeding, distracted, and failed to brake for stopped traffic in front of him; the case was settled on terms highly favorable to the client.