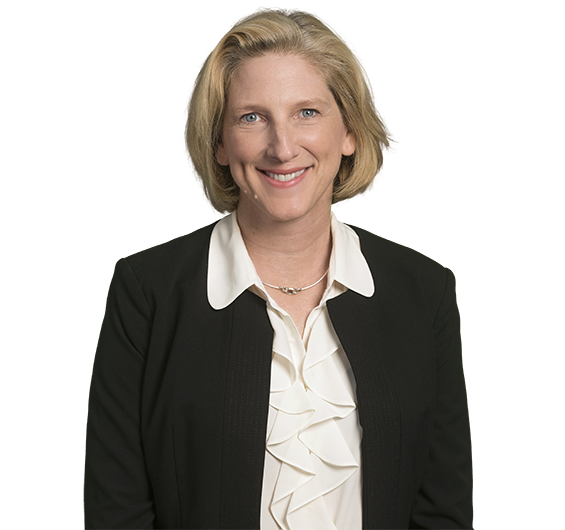 Acting for a global accounting firm defending proceedings in connection with the collapse of an international investment group with debts of around AUD3 billion.
Defending a claim by a merchant banker against co-investors and their solicitor concerning losses of over AUD7million arising out of a series of failed property developments. Proceedings settled at mediation.
Conducting a test case for the insurance industry on a "restraint of trade" clause in an agency agreement. The defence was funded by a leading UK insurer seeking freedom from movement of agents within the industry. Case ran to trial and settled prior to judgment.
Defending a series of claims against an executor of an estate. It was alleged that the client wrongfully depleted the assets of the estate by making payments in breach of trust, failing to repay loans, negligently mismanaging the assets of the estate. The proceedings were settled following negotiation.
Defending a claim brought by a local Aboriginal land council arising out of the transfer and mortgage of land held on trust on behalf of the council. Land alleged to have been transferred without proper authority at an undervalued amount. The proceedings were settled following negotiation.
Defending proceedings arising from the sale of a business. Sale said to have been procured under duress. Solicitor client alleged to have failed to protect the client’s interests in the sale. Claim initially commenced in the Federal Court of Australia was struck out. Claim currently proceeding in the Supreme Court of New South Wales.
Defending a claim concerning the sale of shares in a large telecommunications business. The client was alleged to have knowledge about the value of the client’s shares that was not disclosed. Shortly after the sale of shares the telecommunication business was sold for a large profit. Claimant alleged a loss of opportunity to enter into the subsequent profitable transaction. Loss quantified at AUD10 million. Proceedings settled at mediation.
Defending a class action brought against four major oil companies in the Supreme Court of New South Wales seeking recovery of AUD40 - 50 million paid to the oil companies by retailers in respect of State Petroleum Licence Fees which were said to have been unconstitutionally collected. The case raised procedural issues of champerty and abuse of process as well as substantive issues of the constitutional validity of petroleum licence fee collection legislation. The claim against Ms. William's client was successfully negotiated on the basis of a verdict in favour of the client. The proceedings against the other major oil companies continued for some years to come.
Defending a claim by parties to a joint venture to develop a large commercial property. Claimant alleged that solicitor placed himself in a position of conflict and preferred the interests of one client over another. Claimant alleged that solicitor failed to prevent one of the directors of his client from fraudulently transferring an AUD3 million property at an undervalue to himself personally. Proceedings settled at mediation.
Conducting a lengthy and complex hearing of a claim brought against a major oil company by a property developer claiming losses arising from the purchase of a decommissioned service station site. The case raised novel issues of interpretation of relevant environmental legislation and guidelines as well as issues of contractual construction of releases and indemnities. The claim was successfully defended at first instance and on appeal.
Conducting insurance coverage dispute for an international supplier of building materials against its liability insurer arising from multiple losses sustained in a foreign jurisdiction, including advising about the differences in New Zealand, Australian and U.S. insurance law, issues concerning the choice of forum, quantification questions, evidentiary issues and good faith obligations on an insurer.
Return to top of page