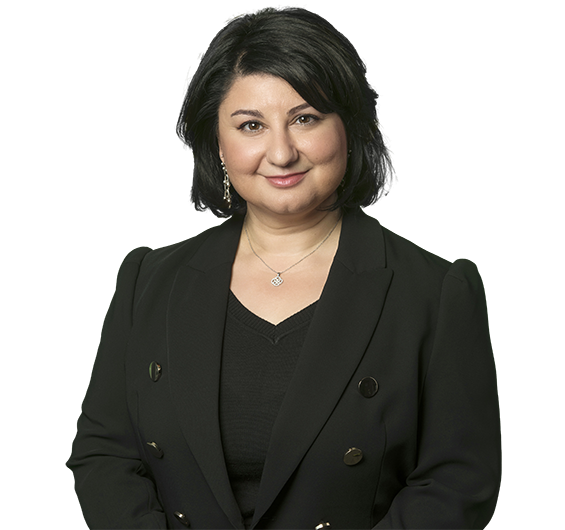 Defending Honda Australia in Takata airbag consumer class action brought on behalf of 437,000 vehicle owners or lessees.
Representing a minority note holder in a dispute concerning the proper construction of a trust deed and alleged breaches of the trustee's obligations.
Representing 32 shareholder vendors of a company that develops and operates a gas fired electricity generation business (and owns and operates four waste coal mine gas power stations in New South Wales and Queensland) in the defence of a significant (AUD40 million plus) claim alleging breaches of warranties contained in a share sale agreement, misleading or deceptive conduct and insider trading.
Representing an Isle of Man hedge fund in litigation concerning the validity of a resolution passed at a meeting to remove the trustee of the fund.
Representing an international engineering and design company in litigation arising from the construction of the Epping to Chatswood Railway Line in Sydney, Australia (AUD7 million plus).
Representing an international engineering and design company in all litigation (AUD40 million plus) arising from a collapse during the construction of the Lane Cove Tunnel in Sydney, Australia.
Representing a company that operates Australia's largest markets in proceedings commenced by a stall holder concerning the applicability of the Retail Leases Act 1994 (NSW) to the markets.
Litigating a significant claim by a major building products company in relation to the liability to remediate environmental contamination in five separate sites in New South Wales, Queensland and South Australia.
Representing a major building products company in obtaining a Mareva injunction against, and recovering misappropriated money from, a former contractor who committed fraud.
Representing a minority shareholder of a global investment fund in relation to the shareholder's right of redemption and alleged misleading conduct by the secured interest holder of the shareholder's investment.
Return to top of page