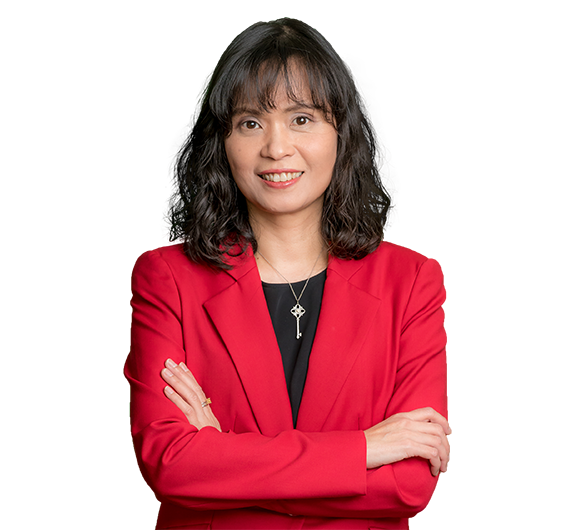 Acted as Taiwan counsel to Aslan Pharmaceuticals in its ADSs initial offering of US$42 million on the Nasdaq Stock Market.

Acted as Taiwan counsel to Taiwan Liposome Company Ltd in its ADSs listing on the Nasdaq Stock Market.

Acted as Issuer Counsel to Aslan Pharmaceuticals in its listing on the Taipei Exchange.

Represented II-VI in its acquisition of CoAdna for US$85 million.

Represented General Motors in its acquisition of the dealer distribution network of China Automobile Co., Ltd. throughout Taiwan.

Represented the bidder company on the acquisitions of AIG Insurance and Metlife Inc.

Represent Sartorius in acquisition of its Taiwan distributor.

Represented CERATIZIT in its acquisition of a 50% stake in carbide manufacturer CB Carbide, including eight factories and a dozen sales offices.

Represented Intel Capital in Taiwan in relation to Asia Pacific venture capital transactions.
Represented Sequoia Capital in its investments in Appier and Pinko.

Represented TaiGen Pharmaceuticals Group in its US$120 million in total preferred stock equity financings of Series A, B and C.

Represented Taiwan listed company in bidding on acquisition of McDonalds restaurants in Taiwan.

Represented ACT Genomics in its corporate restructuring and equity financing.