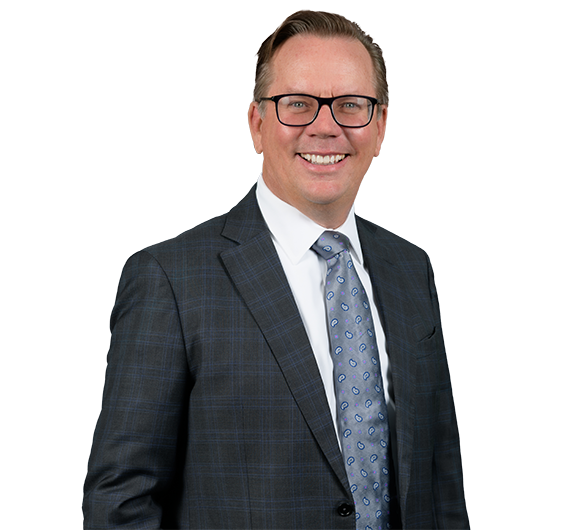 Representing a Sydney-based real estate investment management group in landmark litigation seeking to recover unpaid rent from tenants owned by The Just Group which have refused to pay rent in full since the COVID-19 pandemic.
Defending Honda Australia in Takata airbag consumer class action brought on behalf of 437,000 vehicle owners or lessees
Representing parties in numerous Court approved Schemes of Arrangement, including in the matters of Biosceptre International Limited, Unity Mining Limited, RESIMAC Limited and Everlight Radiology Limited.
Defending a property development company against significant claims (AUD170 million) of alleged breach of fiduciary duty and misleading or deceptive conduct, in connection with the settlement of prior litigation concerning the acquisition of a large development site.
Representing an electricity distributor in a significant and large dispute with BHP Billiton (AUD50 million plus) under a long term power purchase agreement following the partial privatisation of the electricity industry by the New South Wales (NSW) Government.
Representing a US defence contractor in relation to contract disputes arising from a large project (AUD340 million plus) to supply a new defence communications system to the Australian Department of Defence.
Representing a construction engineering company in litigation (AUD7 million plus) arising in relation to the construction of the Epping to Chatswood rail line in Sydney.
Representing a global mining machinery manufacturer in relation to product liability claims brought by Rio Tinto concerning the alleged failure of hydraulic underground mine roof supports.
Representing a state owned electricity generator over a period of 15 years on many contract and other disputes under coal supply contracts, design and construct contracts, power purchase agreements and gas supply agreements.
Representing a US based manufacturer of locomotives in a dispute (USD24 million) with the Australian purchaser in relation to alleged defects and warranty issues.
Defending a claim by Hastings Funds Management against the shareholder vendors of a waste methane gas powered electricity generation business against a significant claim (AUD40 million) for alleged breach of warranties contained in a share sale agreement, misleading or deceptive conduct and insider trading claims.
Representing an Isle of Man hedge fund in litigation seeking urgent declarations and injunctions in relation to the adjournment of a general meeting of unit holders specifically requisitioned to replace the responsible entity of a listed trust, or alternatively, to wind up the trust.
Representing a construction engineering company in all litigation (AUD60 million plus) arising from a collapse during construction of the Lane Cove Tunnel in Sydney.
Litigating a significant claim by a major building products company against CSR (AUD40 million plus) in relation to the liability to remediate environmental contamination present across five sites in three different States.
Representing a large construction contractor in relation to the fraudulent misappropriation of funds by its accounts payable manager, including obtaining extensive freezing orders over the employee's bank accounts and assets.
Representing a property developer defending a claim under section 37A of the Conveyancing Act 1919 (NSW) to set aside the transfer of property on the basis that the transaction was undertaken with intent to defraud creditors. The case was eventually determined on appeal to the High Court of Australia.
Representing a large construction company in a major dispute with a contractor concerning the construction of the Mt Piper to Marulan 500kV electricity transmission line.
Acting for an international building products company in its defence of a substantial (NZD1.5 billion) claim brought by the New Zealand Ministry of Education in the High Court of New Zealand.
Return to top of page