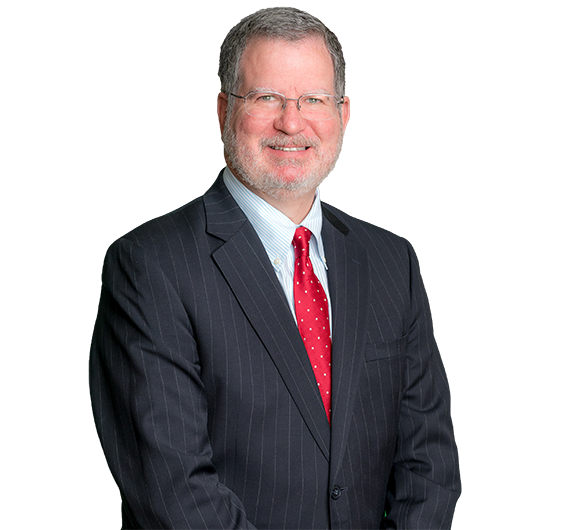 Humberston v. Chevron U.S.A., Inc., 75 A.3d 504 (Pa. Super. 2013) (favorable decision holding that the holder of a surface-use agreement has the right to install a freshwater impoundment for oil-and-gas production).