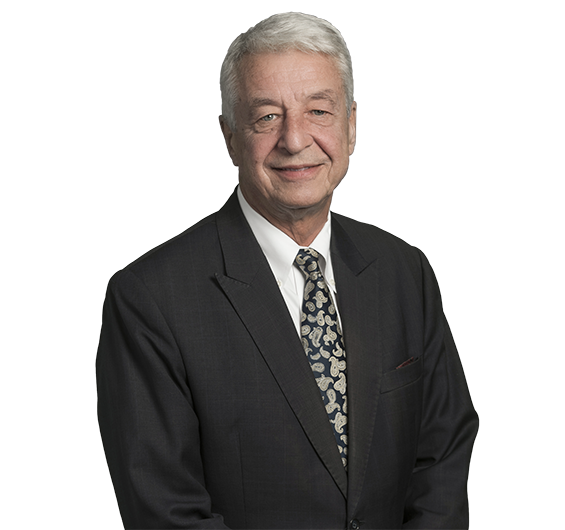 Drafting standard lease documents for lessors as well as documenting structured tax based transactions (having acted on many leverage leases and U.S./Australian and Swedish/Australian cross border leases). He has also worked on and documented some twenty research and development syndicates and various structured share and securities structures and structured swaps.
Acting for arrangers, sponsors and lenders to securitisation programs and vehicles, including structuring and documenting the first CMBS issue (Leda) and subsequent issues by Investa, Centro, APPF and MCS (this being the first to bundle syndicates). He has documented receivables securitisations for Harvey Norman, Scottish Pacific and Davids Limited (acting for the arranging bank) and advised on lease securitisation and receivables purchase agreements.
Documenting and advising on numerous Euro-note, Euro-bond, local MTN and STN, S144A and US private placement issues and programs for issuers such as Scentre Group, Westfield (including its 2006 Exchangeable bond issue), Westfield Retail Trust (on its 2011 AUD900 million MTN issue), GPT (including its long term CPI indexed linked bonds), Dexus, Investa, RMB Securities, Aviation Australia, New South Wales Treasury Corporation and a number of ADI's.
Acting for both lenders and borrowers on a range of such financings in the electricity, oil, gas, coal and gold industries including gas projects in the Cooper and Surat Basins, Bass Strait, Thailand and China, Dalrymple Bay and South Australian ports, and the Victorian and South Australian electricity power assets. In addition he has acted on off-balance sheet limited recourse financings of a bottling plant in South Australia, an Ansol Plant in Queensland and a proposed pulp mill in South Australia.
Acting for Citibank on proposed takeover of Qantas, including documenting amortising bonds secured over aircraft and documenting cross border leases of aircraft into Serbia and Fiji.
Acting for Qantas and documenting cross border leases to various aircraft.
Acting for the borrower in connection with the AUD2.7 billion financing of the acquisition of the Coates Group by the Carlyle Group, for a major foreign bank on the proposed Qantas takeover and numerous bridge facilities to bridge acquisitions by various Macquarie funds, each of which involved complex intercreditor issues. Also acted for the Westfield and Scentre entities on the AUD22 billion restructuring which created Westfield Corporation and Scentre Group. His past experience as a takeover lawyer assists in understanding the commercial aspects of acquisitions.
Acting for lenders, borrowers and arrangers on various property financings both vanilla and structured. This includes acting for a bank on a AUD100 million secured facility with "in-and-out" security over six commercial properties in Victoria, NSW and Queensland, for Carindale on a AUD250 million construction and term facility and for various lenders to residential "off-the-plan" financings.
Acting for a lessor of and lender of aircraft: transactions preparing Australian versions of their finance and lease documents.
Acting for lenders and borrowers on numerous corporate financings including syndicated loans, club loans and bilateral structures both secured and unsecured. This includes documenting and completing a Global Forward Start Facility for Westfield and a syndicated AUD3.7 billion facility for Westfield Retail Trust.
Extensive experience in complex intercreditor documentation, ISDA documents, stamp duty analysis and laws relating to securities including the Personal Property Securities Act. Many of his transactions involve cross border issues: consequently he has great experience in coordinating overseas lawyers and cross-border legal issues.
Return to top of page