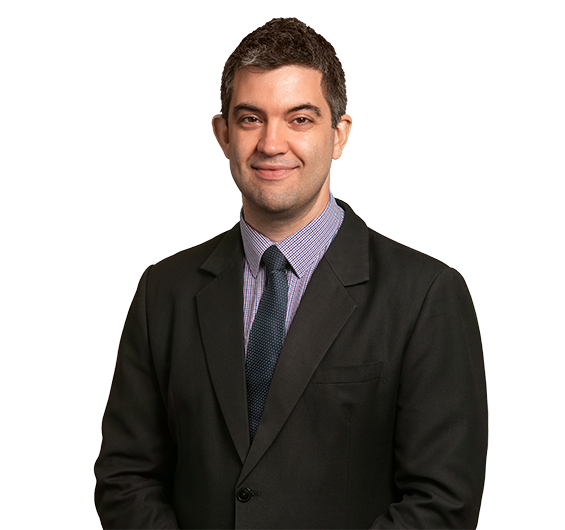 Advising on trade mark prosecution and acting in trade mark oppositions before IP Australia for the firm’s clients including Google Inc, Cricket Australia and ispONE.
Assisting Cricket Australia with the selection of the names for the eight teams constituting the Big Bash League. The work involved trade mark clearance and searching, filing 19 trade mark applications and prosecuting the marks to registration including the negotiation of numerous trade mark co-existence agreements
Acting as the exclusive outside counsel to Kazia Therapeutics Limited (previously Novogen Limited) in Australia in which, during the course of 2017, we acted in the Federal Court of Australia proceedings relating to an intellectual property dispute: Novogen Limited v Noxopharm Limited & Anor (VID1464/2016).
Advising clients on parallel importation protection strategies.
Managing customs monitoring programs and working with the Australian Customs and Border Protection Service to tackle the importation of counterfeit products manufactured offshore.
Anti-counterfeiting proceedings for leading Australian automotive supplier GM Holden concerning the importation, distribution and sale of counterfeit HSV wheel rims. The Federal Court of Australia proceedings involved 25 respondents and involved an appeal to the Full Court of Australia on the question of director's liability.
Acting for an Australian national manufacturer and retailer in a series of related matters involving claims of misleading and deceptive conduct over the use of a colour. This involved successfully defending claims in the Federal Court of Australia, Full Federal Court of Australia and High Court of Australia, as well as acting in opposition proceedings at the Trade Mark Office.
Managing the intellectual property portfolio of the Australian Football League (AFL). This involves protecting the intellectual property of the league and its 18 clubs and advising generally on branding issues for the AFL. In managing this portfolio, we also handled Federal Court of Australia litigation against a national retailer that continued to sell unauthorised product. We were also involved in the selection of the team names for the 17th and 18th AFL teams and has advised regarding numerous domain names and online issues. In 2017 we assisted the AFL with the launch of the highly successful AFLW (AFL Womens) competition which led to an array of new trade mark filings relating to the women's football competition. All of the applications that we cleared were accepted for registration.
Acting for clients in combating online intellectual property infringement, including unauthorised live streaming of copyright broadcasts, issuing Digital Millennium Copyright Act (DMCA) takedown notices and establishing eBay monitoring and anti-counterfeiting programs for various clients.
Management of trade mark portfolios for Australian and international brands including General Motors Holden and Boeing.
Return to top of page